George Russell believes that too many penalties have been handed out in recent Formula 1 races and that the trend may force drivers to be too cautious.

Russell was given a three-place grid drop for the British GP after tangling with Carlos Sainz on the first lap of the Saturday sprint event.

Although the FIA stewards have often taken a “let them race approach” to first-lap incidents, both the Russell/Sainz tangle and the following day’s lap one clash between Max Verstappen and Lewis Hamilton led to penalties.

Russell said that the fact that his incident happened on the opening lap came up in his discussion with the stewards.

“That's what we were arguing,” he said when asked by Autosport about his penalty.

“Rubbin's racing, as they say, I think it's always good for the fans and even for the drivers to have close, hard racing.

“So I think when there's so many penalties being dished out, it does change the views of the drivers slightly, how you approach it, and nobody wants to sit there and everybody be cautious, because it won't be entertaining for anyone.” 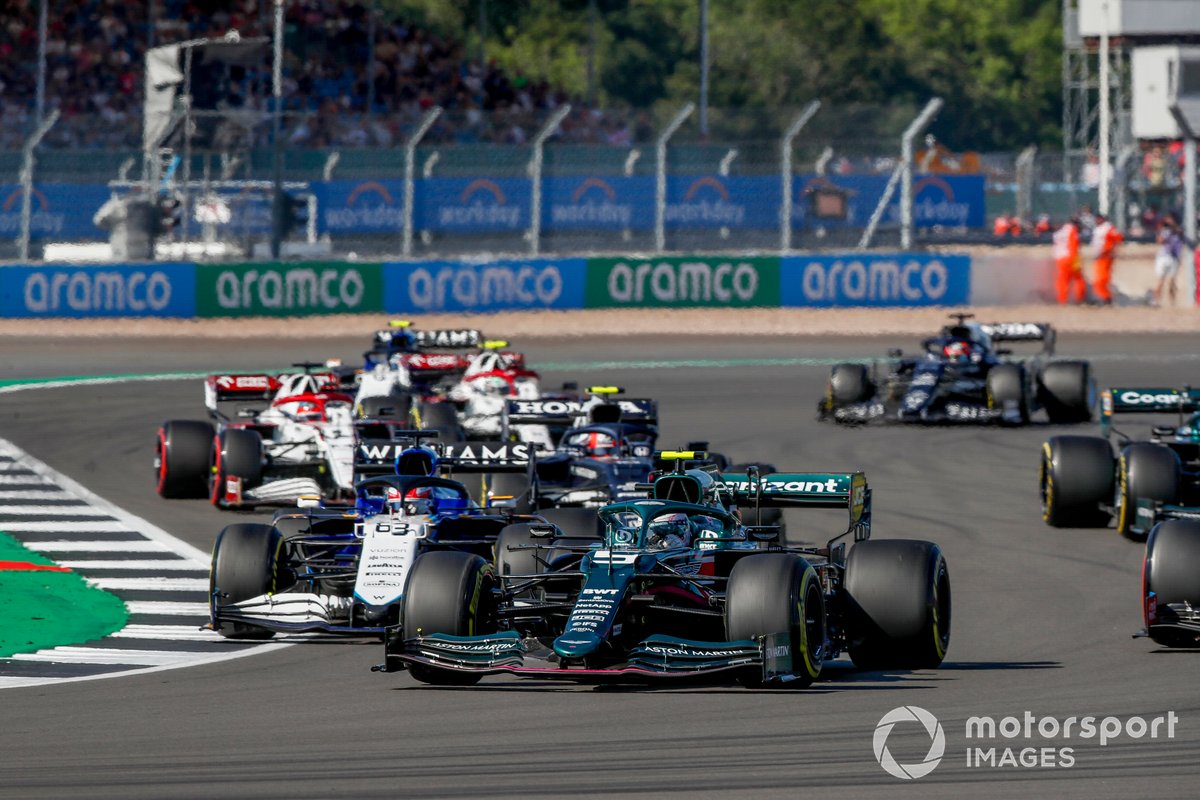 Russell suggested that relatively minor contact with Sainz caught the attention of the stewards because it cost the Ferrari driver so many places.

“I thought it was a little bit harsh," he said. "It was one of those first lap incidents really, lots going on. You know, I had a little small lock-up, there was nothing malicious.

“I wasn't trying to squeeze him or anything. And I think if it was any other corner, he'd have just carried on, potentially even in front of me. So we're told that the consequences of an action is never taken into consideration.

“But it felt like in this instance it was. But I respect the decision. At the end of the day they’re the rule makers, so we’ve got to stand by their views.”

Asked if the stewards are generally being tougher in 2021, he said: “Well, it's only in the last two events where penalties really ramped off. None of us want to see penalties dished out week in, week out.

“So yeah, we need to understand their views on this. It's always fine margins between whether it's a penalty or not. And maybe it's just a coincidence these last two races that there's been more than normal.”