George Russell believes there are no rules that could be introduced to Formula 1 to stop a repeat of the "racing incident" between Lewis Hamilton and Max Verstappen at Silverstone.

Title rivals Hamilton and Verstappen collided while battling for the lead on the opening lap of the British Grand Prix, making contact at the high-speed Copse corner.

Verstappen suffered a 51G impact with the barrier, and while Hamilton was hit with a 10-second time penalty for causing a collision, he recovered to win the race and cut the gap at the top of the standings to eight points.

Red Bull has requested a right to review the case, believing Hamilton deserved a harsher penalty, and a hearing is scheduled for Thursday afternoon in Hungary.

The incident has divided opinion among fans in the past two weeks, and led to questions if anything can be done to make clearer which driver has the right to the corner in such incidents.

The stewards' report issuing Hamilton's penalty said that he was predominantly - but not wholly - to blame for causing the crash.

But Williams driver and GPDA director Russell felt it was "absolutely a racing incident", making it difficult to enforce anything that could make it easier to place blame.

"There are no sort of rules in that aspect, I would say, that can say who is right or who is wrong, because it's just one of those things," Russell said when asked by Autosport for his thoughts on the incident.

"Sometimes there is no right or wrong. It's just a racing incident.

"Lewis is one of the cleanest and fairest racers out there, always. And there was nothing malicious in the attempt, because there was a clear opportunity. 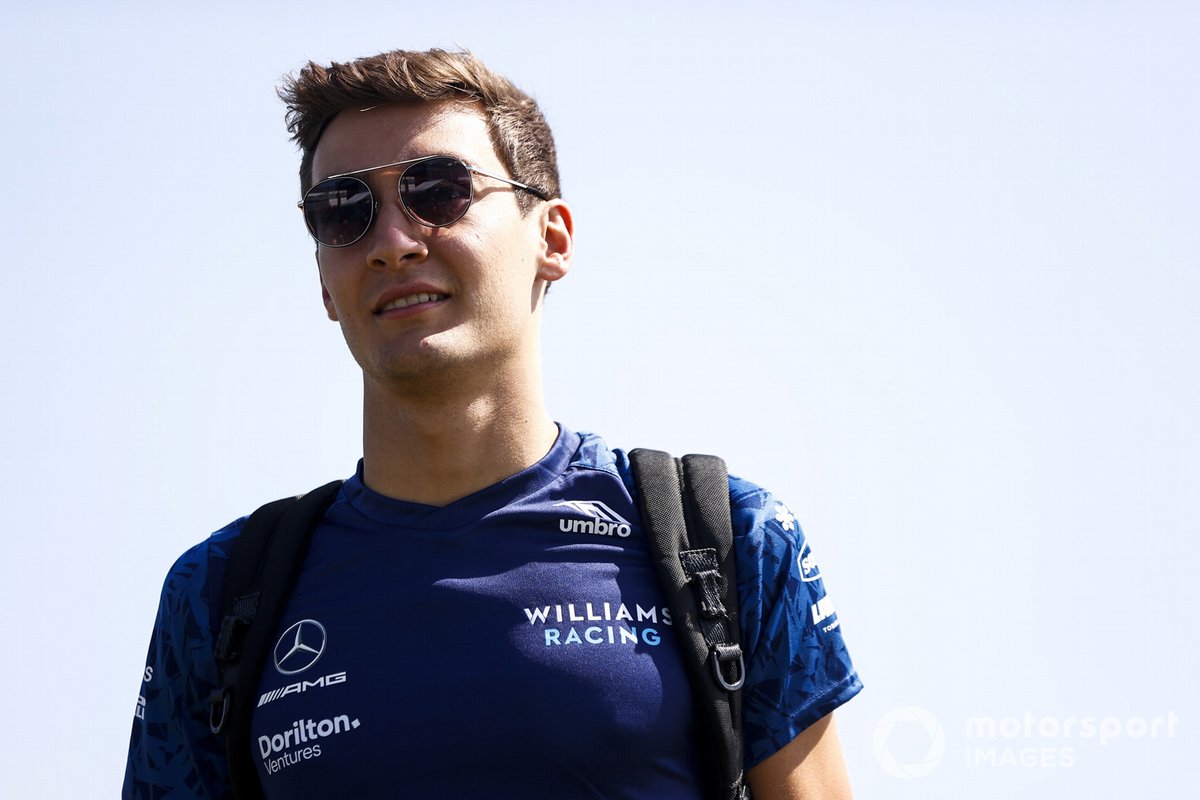 "Obviously the consequences were huge and I'm very glad to see Max was relatively fine following the crash. These racing incidents are a difficult one to adjudicate on.

"I don't think there needs to be anything any clearer in that specific scenario, because it was, for me, just purely a racing incident."

Russell's thoughts were shared by McLaren's Daniel Ricciardo, who felt how to approach such incidents did not have to be "written on paper" for drivers.

"We know just through the years of racing and the experience that we have," Ricciardo said.

"Especially in these cars, there is a point where you don't see, there are blind spots where the car's a quarter of the way on the inside.

"We're aware that the chance of the car being there is probably pretty high, so we're always going to leave room for one car if there's a car there.

"Watching Max's onboard, there was room on the inside. I think of course they are racing hard, but I would still say hard but fair through those phases of corners.

"I didn't really see anything out of line with the incident itself. Obviously the consequence was really the big talking point.

"But I think deep down all of us know racing etiquette, when to squeeze and when not, so I think we're pretty clear with that."