George Russell is “confident” a decision about his Formula 1 future will be made during the 2021 summer break, amid continuing speculation about a possible switch from Williams to Mercedes.

Russell, a Mercedes junior since 2017, has been heavily linked with the second Black Arrows seat alongside Lewis Hamilton for 2022, following his strong turnout for the squad in a one-off appearance at last year’s Sakhir Grand Prix and his high-profile qualifying results and near-points-finishes for Williams this season, as well as Valtteri Bottas’s points gap to Hamilton so far in 2021.

The Briton had previously said “we all want something decided either way by the summer break”, which will start after this weekend’s Hungarian GP at Budapest.

But when asked to provide an update on the situation during the pre-event press conference at the Hungaroring on Thursday, Russell replied: “I guess there will be a decision made over the summer break, whether anything will be announced with regards to my future, that’s another topic.

“These things are never an easy process for any driver and any team.

“[That’s] regardless if they’re moving team or staying with the same team – it’s always a lengthy process.

“I’m confident there will be a decision made in the summer, but when that will be announced, who knows?

“All I’m focused on is going out and having fun this weekend and trying to score some points.” 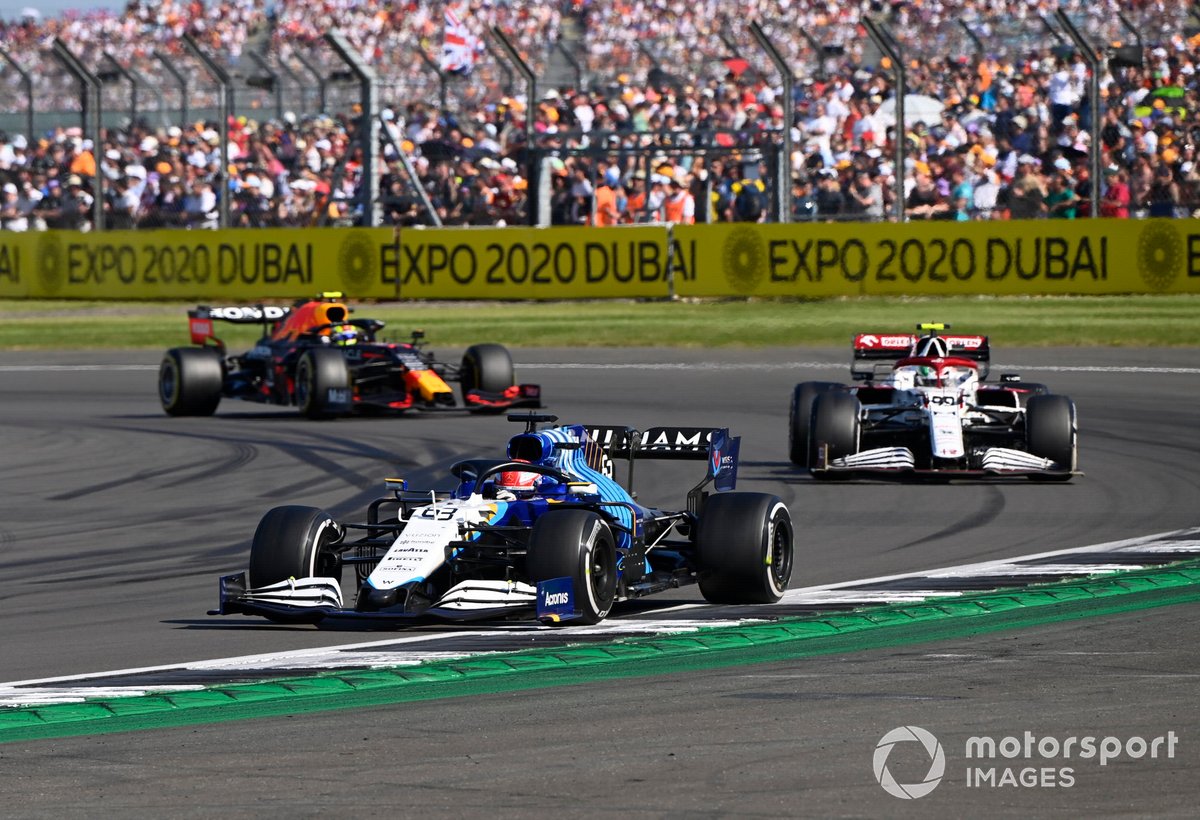 Hamilton is known to favour keeping Bottas at Mercedes for 2022 as the pair have enjoyed a harmonious relationship since the Finn joined in 2017 to replace Nico Rosberg, whose time as Hamilton’s team-mate was turbulent as they had an intra-team fight for the early titles of F1’s turbo hybrid era.

Speaking alongside AlphaTauri driver Yuki Tsunoda in the Hungarian GP pre-event press conference, Russell said that while his “ambitions” to one day win the title are “incredibly clear”, he would not put that aim ahead of the best interests for any team he drives for in F1.

“I want to become a Formula 1 world champion, but I would never put my own agenda or my own goals above the team’s – no matter who my team-mate is,” Russell explained.

“And that’s the same here at Williams now – I would never do anything to hurt my relationship with my team-mate.

“If the team achieves, then as a driver you’ve got a shot. But, as I said, I’d never put my own agenda or goals above the team’s.”