George Russell believes the FIA needs to stick to a single race director and have greater accountability for stewards after a heated Formula 1 drivers’ briefing on Friday.

The FIA handed Aston Martin driver Sebastian Vettel a suspended €25,000 fine over his behaviour in Friday’s briefing at the Red Bull Ring, which is understood to have seen tensions flare over how races are being officiated, resulting in Vettel storming out.

Since the start of the season and the axing of former race director Michael Masi, the FIA has used two race directors, rotating between Niels Wittich and Eduardo Freitas.

But the rotation has led to the consistency of decisions and penalties coming into question, as well as some uncertainty from drivers over racing rules on-track.

Speaking after Vettel’s summons was issued by the FIA, Mercedes F1 driver and GPDA director Russell said there “needs to be an element of consistency” in decisions, noting there have been “a lot of borderline decisions or manoeuvres” so far this season.

Asked if the rotation of race directors was a problem, Russell replied: “Yes, I do agree that we need to stick to one race director.

“We need to have a bit more consistency with the stewarding. We come to the following event and often the steward in the previous event is not there. So there's no accountability, no explanations of decisions.

“We ask questions, and it's difficult to get a straightforward answer because almost a bit blame is being put onto somebody else who isn't there.

“So it is tricky. Everybody’s got their own interpretations.” 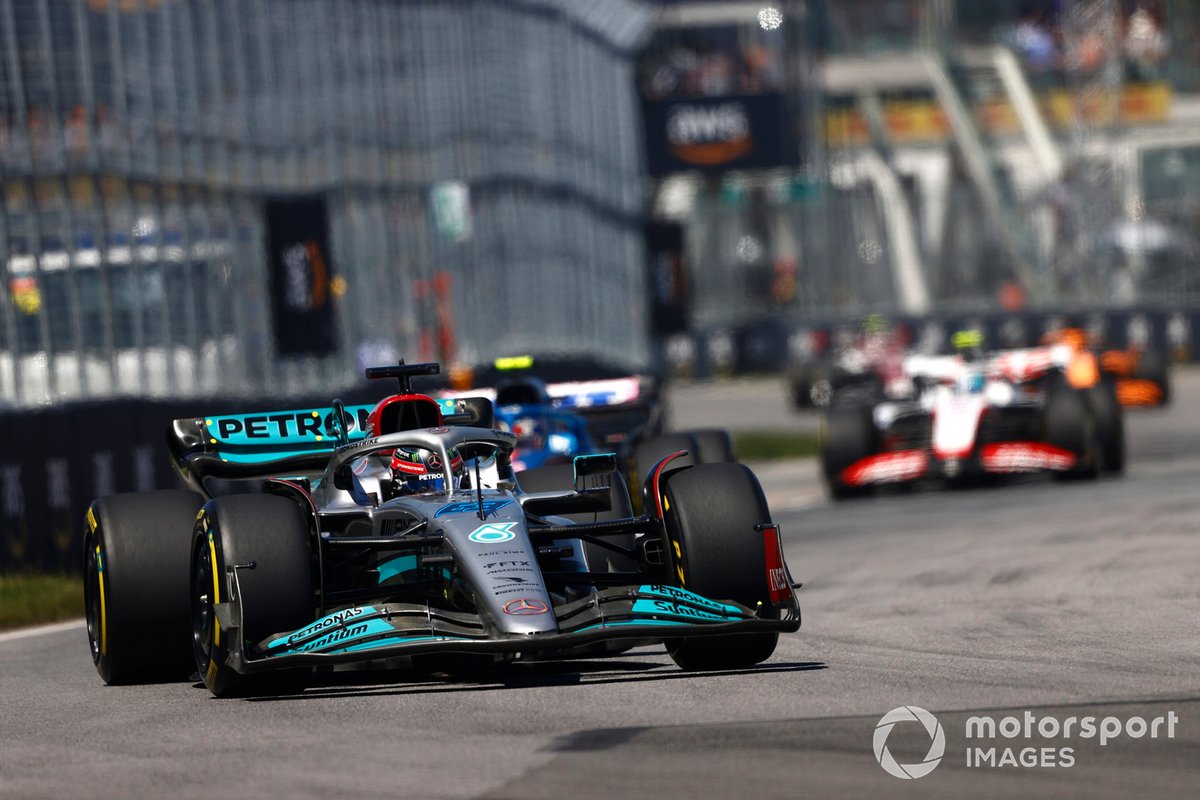 The FIA moved to restructure its race operations in the wake of the controversial end of the 2021 season when Masi failed to implement at least two articles of the sporting regulations, resulting in the last-lap restart that saw Max Verstappen pass Lewis Hamilton to win the championship.

This included the rotation between Wittich and Freitas, as well as the introduction of a new virtual race control room. The late Charlie Whiting’s former deputy, Herbie Blash, also returned to the FIA as a senior advisor.

Russell accepted that it was “by no means an easy job” for the officials, but stressed the need for consistency.

“Over the course of the year, a number of drivers commented on that,” Russell said. “I think when you've got one race director, things can generally be more consistent.”

Wittich has served as the race director for the majority of races this year, and has appeared to take a far stricter approach with drivers compared to previous years.

This has extended to topics such as wearing jewellery or the correct underwear in the car, leading to some frustration from drivers.

Track limits has also been something Wittich has enforced more strictly, defining the white line as the edge of the track.

“It's so difficult for us drivers at the moment judging a white line, you can't feel a white line,” Russell said.

“The racing side by side, if you get pushed off, you're gonna keep your foot in trying to attack the end of the next corner. But if there's a gravel trap there or something else that will penalise you, both drivers will approach it differently.” 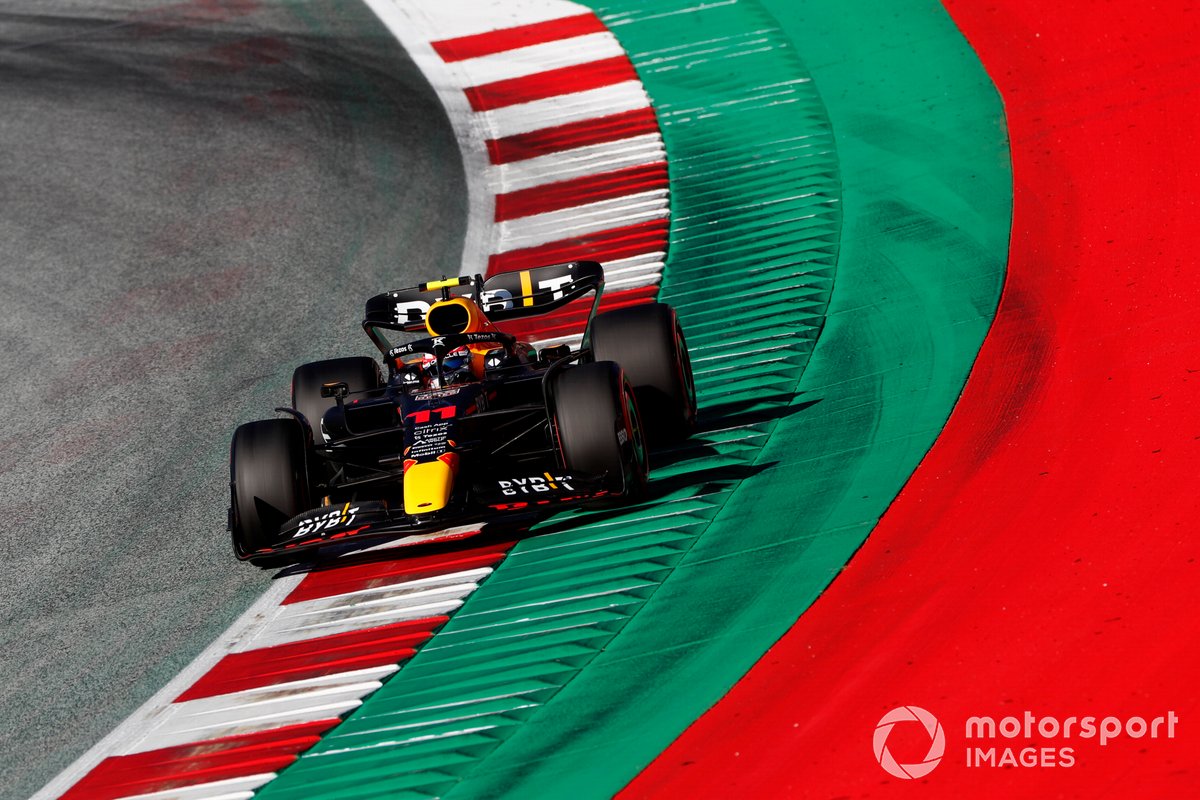 Asked if the drivers felt listened to by the FIA, Russell replied: “We do feel listened to, but they can't just change the rules week in, week out when one driver pipes up and says I think this, I think that.

“They do need to stick to their guns. But it just needs to be enforced consistently, it needs to be clear to all of us. The penalties need to be a bit more consistent.

“That will only come if there's consistency from the people policing the regulations.”

Mercedes F1 chief Toto Wolff said he heard that drivers “got frustrated about the debate that is about the pit entry line and where it should be” following a tweak to the event notes ahead of Saturday’s running.

“This is what I heard, they're getting entangled in topics that are probably not making the top 50 priorities,” Wolff said. “But I haven't been there, so it's a little bit through the rumour mill.”