Sebastian Vettel has been handed a suspended €25,000 fine by the FIA for storming out of the Formula 1 drivers’ briefing on Friday in Austria.

The FIA summoned Aston Martin F1 driver Vettel on Saturday evening after the sprint race over an alleged breach of the International Sporting Code relating to behaviour in the drivers’ briefing.

It is understood that tensions flared over the current implementation of rules and officiating, resulting in Vettel storming out of the meeting.

Following a hearing on Saturday after the sprint race, the FIA issued a bulletin confirming that Vettel had received a €25,000 fine that is suspended for the rest of the year.

“The driver, Sebastian Vettel, left the drivers’ meeting that was held at 19:30 on Friday 8 July, without permission, and expressing frustration at the meeting,” the FIA statement reads.

“Drivers are not free to leave when they want, this being a breach of the requirement to attend. Drivers at this level are role models for every driver around the world and in the opinion of the Stewards Vettel failed to live up to that standard in this case.

“Subsequently Vettel had a meeting with the Race Director, who informed the Stewards that Vettel apologised without reservation, and that further, they had a very constructive conversation covering the topics in the meeting and more.

“The Stewards determine that there is a breach, which cannot go without penalty, but that based on the report from the Race Director there are factors in mitigation. 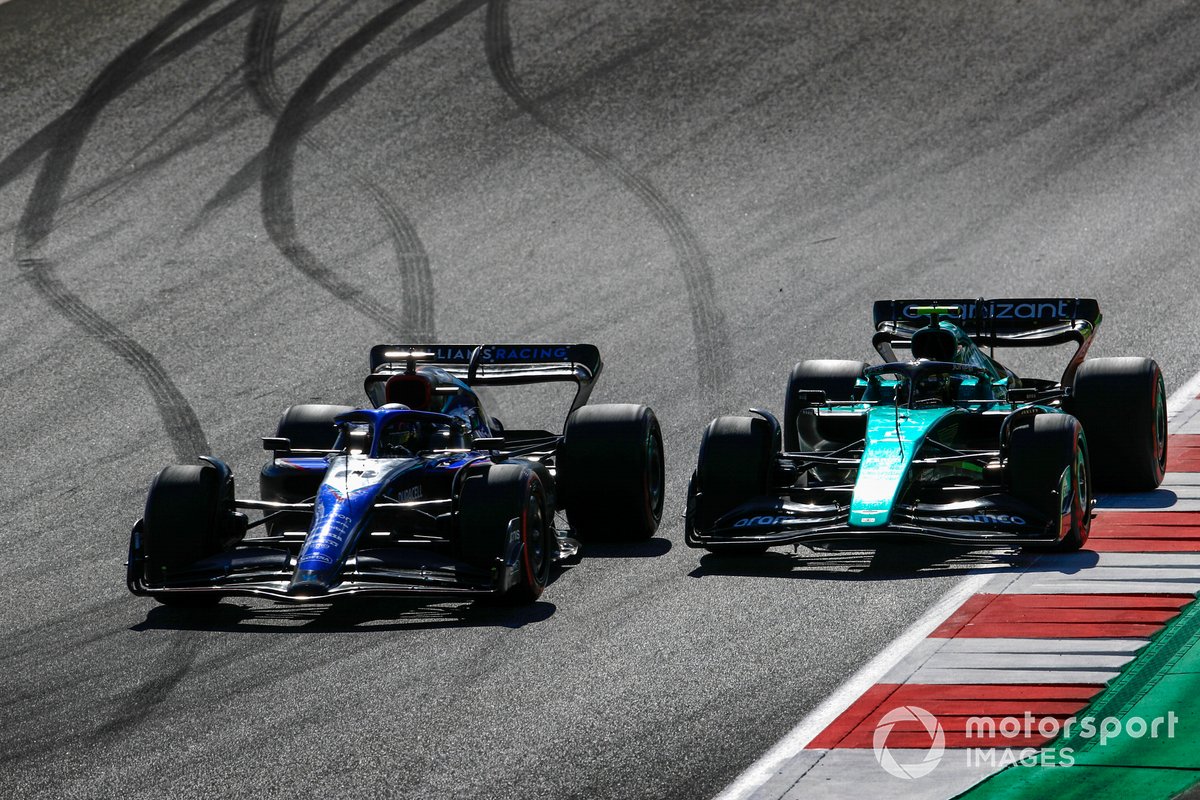 “Therefore, the Stewards order a fine of €25,000, which is suspended for the remainder of the 2022 season, subject to any breach of Article 20.1 of the FIA Formula One Sporting Regulations or of Article 12.2.1 f) of the International Sporting Code.”

It means Vettel will only be required to pay the fine should he fail to attend a drivers’ briefing through the remainder of the year, or breach the ISC article that states: “Any words, deeds or writings that have caused moral injury or loss to the FIA, its bodies, its members or its executive officers, and more generally on the interest of motor sport and on the values defended by the FIA.”

In the wake of Vettel’s summons, Mercedes driver and GPDA director George Russell discussed the need for greater consistency and accountability for stewards’ decisions from race control moving forward, as well as calling for F1 to stick to a single race director.