Williams Formula 1 driver George Russell says part of the reason why he has become a Grand Prix Drivers' Association director is to represent "the younger half of the grid".

The 23-year-old Briton announced earlier this week that he will replace Romain Grosjean as one of two directors in the drivers' body, following the Frenchman's departure for IndyCar.

Russell, who made his F1 debut in 2019, will join four-time world champion Sebastian Vettel as a fellow director. Ex-F1 racer Alex Wurz, who retired in 2007, remains in place as chairman.

Only seven drivers on the 2021 F1 grid are older than 30, while eight are the same age as Russell or younger.

Explaining his reasons for accepting the position on Thursday prior to the Bahrain Grand Prix, Russell said: "I wanted to take on that role because I think what the GPDA has done over so many years has been great for the sport.

"Whenever we've had our briefings between all of the drivers, which in 2019 was very common, probably once after every two grands prix we stayed after the drivers' briefing and we'd all talk about certain issues or ways which we believe we can improve the sport, safety, whatever it may be.

"Obviously [it was] slightly harder in 2020 with the logistical issues of COVID, but I was always quite vocal, I always quite enjoyed putting my opinion forward. And I guess having a voice for the drivers is something I'm quite proud of to be honest.

"So I'm looking forward to that and obviously I think I've got a very good relationship with a lot of the younger drivers. 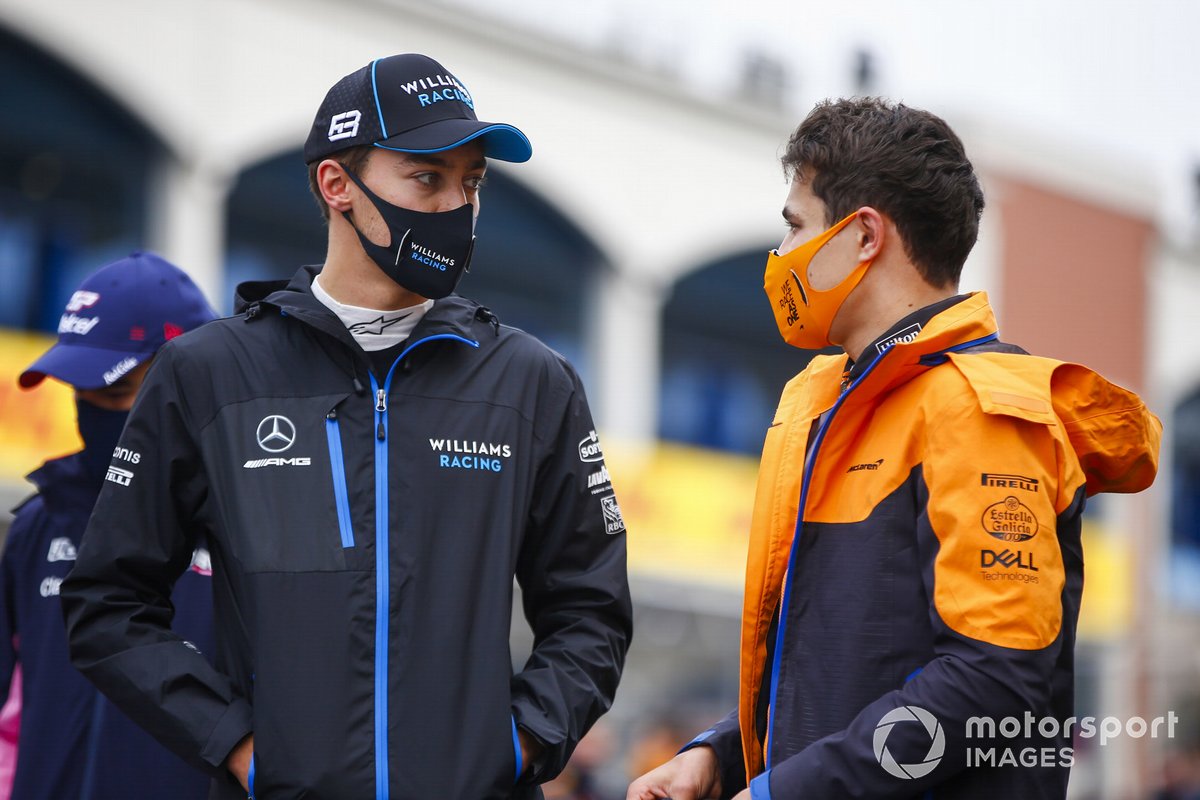 While he admits he still has a lot to learn about how the GPDA works, Russell believes the drivers' body can continue to increase its power and influence in how F1 is run.

"I think over the past couple of years - obviously I've only been in Formula 1 for the past two seasons - but the involvement we as drivers are having with Formula 1, with the FIA, is increasing year on year," he said.

"And Formula 1 are definitely open and they really want us to be even more involved. So what the future can hold, I'm not too sure.

"I think potentially just further outside of Formula 1 and more motorsport in general would be fantastic really, but obviously I'm the new boy on the block in this role so I can't give too many opinions at the moment. [I will] just listen and learn and find my feet as time progresses."

Is this Red Bull’s best chance to beat Mercedes?