After a series of crashes in the opening phase of the season, Verstappen arrived in Montreal under pressure to turn around his campaign and in a defiant mood after rejecting calls for him to change his approach.

Verstappen did not put a foot wrong as he was quickest in all three practice sessions, qualified third and then finished on the podium.

Reflecting on the Red Bull driver's performance, Rosberg believed that Verstappen replicated Hamilton's characteristic of being able to produce his best when he is angry.

"Verstappen - epic weekend," said Rosberg on his official YouTube channel. "He showed a bit of Lewis Hamilton attitude to me this weekend.

"When Lewis is angry, he is at his best. He channels it into an unbelievable performance and I think Verstappen had some of that this weekend, so he gained this extra focus from the word go.

"He was first all the way through [practice], great qualifying, and finished third. I think that was a really good weekend from him."

While Verstappen's performance was a high, Rosberg suggested that Hamilton appeared to lack motivation as he finished fifth.

The Mercedes driver battled a cooling problem in the opening stint and also complained about power drop-outs late on.

"Lewis had one of those off-weekends totally," said the German. "OK he had an engine thing in the race, but even so qualifying was still off.

"Typical for Lewis - these phases, he loses a bit of motivation when things don't go well."

Rosberg said race winner Sebastian Vettel produced an "epic" performance and "deserved" the victory and the championship lead that it earned him.

"[It] is great for all of us, we like to see some action at the front of the championship," Rosberg added. 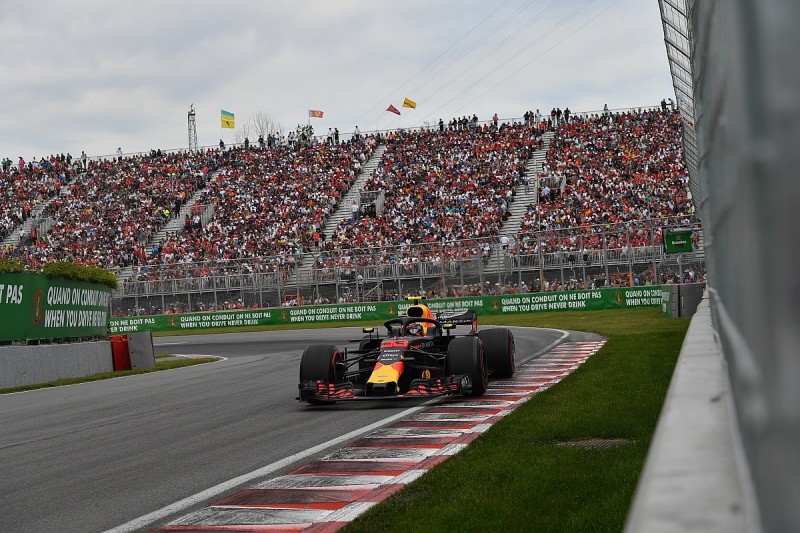