Lotus finished fourth in the 2013 F1 constructors' championship and carried Grosjean to six podium finishes, but the Enstone squad failed to crack the top six in any race this year as it slumped to eighth in the final standings.

Grosjean reckons the "extraordinary" results scored by Lotus in 2013 placed extra expectation on the team this year.

"This year's car has been pretty bad and everyone is well aware of that," Grosjean told AUTOSPORT.

"If we go back to 2013, I think we punched higher than what we would have done normally.

"If you removed Red Bull from the last six races last year, we would have won almost all of them, and with the budget we have it would have been extraordinary.

"We started this year knowing our windtunnel numbers were very good and we thought we were well ahead of some of the teams, then we got to the first test and we saw there was something wrong with the car.

"But at least we know for next year's car where we need to look and what's important and what's not.

"I've seen the car and it looks nice. We've learnt from our mistakes and everything we have learned this year will help the team.

"Of course it's hard to return from a tough year, but we are getting there." 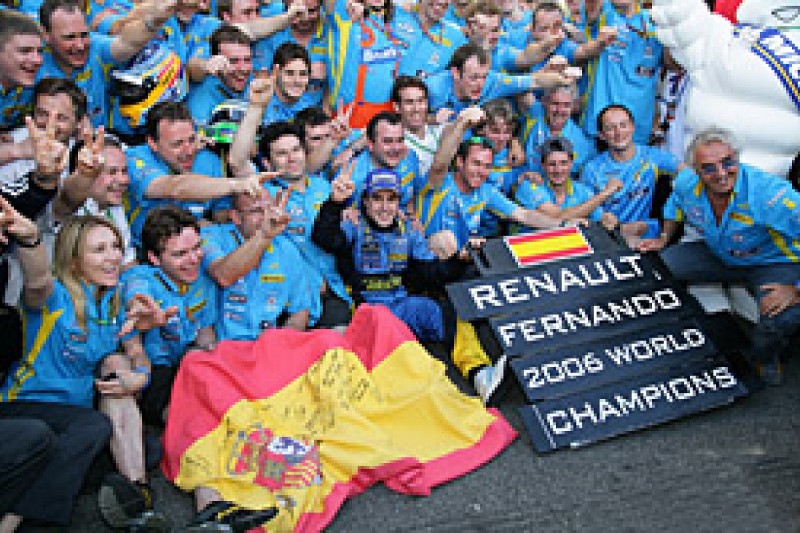 Grosjean said Lotus needed time to adjust to the demands of downscaling from its previous guise as the Renault factory team that existed in Enstone.

"I think that we still have potential," Grosjean added.

"I believe if we could get three or five key people in the factory it would give us a step forward.

"On the other hand when some people left we had to replace them with younger people and they needed time to get used to their new jobs.

"But I think we can produce a car that is capable of reaching the podium and being fourth or fifth in the constructors' championship, and perhaps even fighting with Williams."

Grosjean said the switch from recalcitrant Renault engines to customer Mercedes power would also boost the team's fortunes in 2015.

"It removes something from the equation and we know we are going to get the best power unit," he said.

"We know it is working well and that it's better. Hopefully, we'll [also] have a decent car."