Grosjean hit out at Mercedes driver Lewis Hamilton after Silverstone qualifying, saying he had been impeded by the eventual polesitter.

When Hamilton escaped sanction for the incident, Grosjean accused the stewards of giving him preferential treatment because he is a championship contender.

Wolff responded by saying Grosjean's past record of incidents meant he was fortunate to still have an F1 seat and dismissing his complaint as "moaning".

Grosjean has revealed he sought a chat with Wolff after becoming aware of the comments.

"I saw the comments and I wasn't very happy. I arranged a phone call - good news is, I have his phone number," Grosjean joked.

"We had a great phone call, we explained [ourselves]. I think there are tensions, they're fighting for the world championship, probably some of my words were reported to Toto but in a different way and then he got a bit upset." 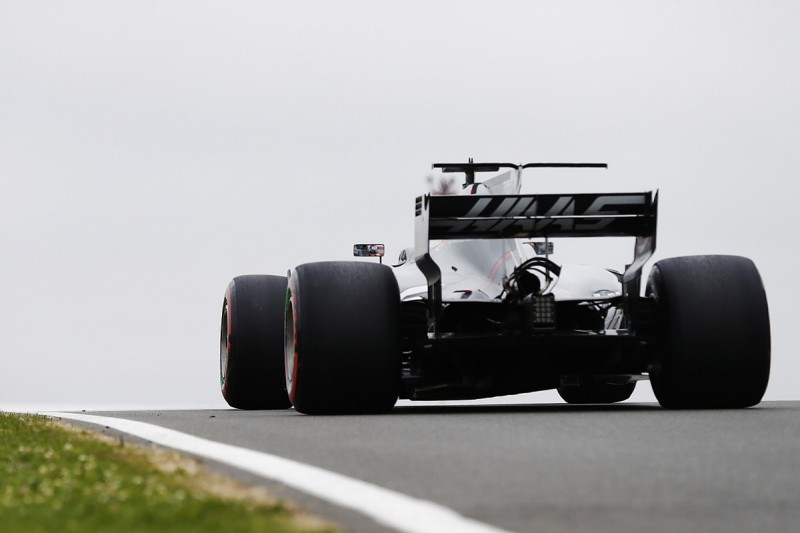 Grosjean said he regretted suggesting on team radio that Mercedes "needed better GPS" but had not changed his opinion of the Hamilton incident itself.

"I didn't mean anything against Lewis or Mercedes, I was just saying that it cost me two positions on the grid," he said.

"Starting P8 or P10 is a different matter in Formula 1 and we're all fighting for the same thing.

"So I do apologise I said the GPS wasn't good, which is not fair to Mercedes.

"But I'm still thinking that I was on the fast lap and I lost three tenths.

"It's all good, I spoke with Toto, we're friends."

Asked whether Wolff had expressed regret over his Silverstone remarks, Grosjean replied: "It's in the heat of the moment. So, it's fine."

Ron Dennis could be given historic McLaren Formula 1 cars