Rich Energy has announced that it has terminated its title sponsorship contract with the Haas Formula 1 team, citing "poor performance"

In a statement posted on Twitter on Wednesday, the drinks company also claimed that the "politics and PC attitude" of F1 is "inhibiting our business".

A Haas spokesman declined to comment when asked to confirm whether the team's title sponsor has attempted to pull out of its deal.

The announcement appears to signal the end of Rich's association with the US-owned team, which was announced last October.

It comes a little over a week after a court order confirmed that Rich could not use its stag logo after July 18 because it infringed the copyright of British company Whyte Bikes.

Rich CEO William Storey is also required to provide details of the company's drinks production and financial performance, including its relationship with Haas, by August 1. 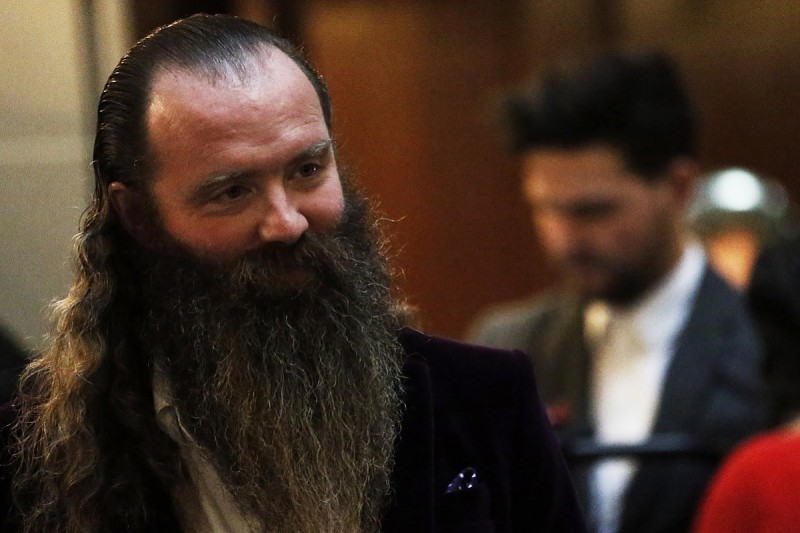 The firm was first associated with F1 last summer when Storey attempted to buy the beleaguered Force India team, which was ultimately saved by a consortium led by Lawrence Stroll.

Later, Storey pursued a sponsorship deal with Williams, in which Bernie Ecclestone had a hand as a middleman.

Storey was a guest of Williams at the United States Grand Prix and was due to sign an agreement on the Sunday evening after the race, but he failed to show at a dinner appointment with Claire Williams.

Instead, he met with Haas boss Gunther Steiner in the paddock soon after the end of the race, and a deal to back the team was announced a few days later, prior to the Mexican GP.

It is believed that the Haas deal was significantly cheaper for Rich than the one agreed with Williams.

Asked in Mexico if Haas had done its due diligence on Rich given the short timeframe, Steiner said: "Your due diligence you don't do with the person there, there's some other ways to do that.

Rich hit a legal hurdle when its use of the stag logo was challenged by Whyte in the UK's High Court of Justice in a case that named Rich, Storey and logo designer Staxoweb as co-defendants.

In a judgement issued on May 14, Judge Melissa Clarke backed the bicycle company.

She also questioned Storey's credibility as a witness, noting: "He often did not answer questions directly, preferring to make speeches about his vision for his business or alternatively seeking to evade questions by speaking in generalities or in the third person plural.

She added: "I am satisfied that some of Mr Storey's evidence was incorrect or misleading and that he was involved in the manufacture of documents during the course of litigation to provide additional support for the Defendants' case."