Ricciardo finished the race in 11th, ahead of outgoing team-mate Nico Hulkenberg, completing a disappointing season for Renault in which it took fifth in the constructors' championship while customer McLaren was fourth.

Renault had been targeting fourth and closing the gap to the leading three teams ahead of 2019, but it struggled with car development and faced questions over its F1 future.

Ricciardo took to the radio in Abu Dhabi to say: "Thank you, guys. I really mean it but we will get better next year, a lot better, I really think we will. So let's get it."

The former Red Bull driver explained his comments to Autosport: "Putting it bluntly I'm not really a speechmaker.

"I know I like to talk a lot, but I'm not going to say, 'we'll do better next year boys' if I really don't think we will. I'm not just going to massage their shoulders and tell them what they want to hear.

"Even in myself I know I'll get better, so that's one variable that I know is going to change for the better. So even that alone will improve."

Renault put stock in a sizeable upgrade package for the French Grand Prix but it failed to provide an uplift in form. 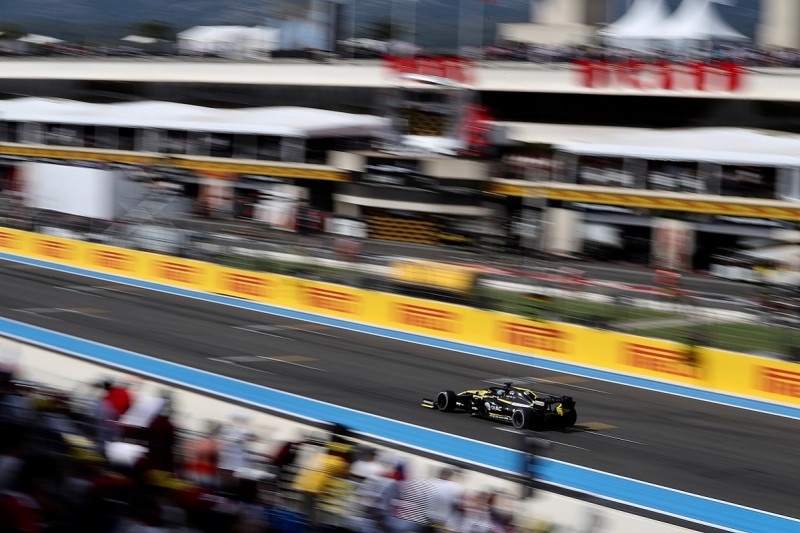 Ricciardo added: "Speaking with the aero guys, the philosophy of how we've designed the car, and especially the front of the car this year, I think they're pretty confident that that was maybe not the best way to go, looking at some other teams, in order to develop the car.

"We can change that, and get a little more out of it as the year goes on with updates. We didn't really get that much [in 2019].

"So, yeah, I think we have a bit in hand and we certainly have the resources and the budget to do so. So, yeah, it's optimism."

Renault's development push was also hurt by its windtunnel being out of action for several weeks for an upgrade and it has since undergone a staffing reshuffle, with former McLaren and Ferrari engineer Pat Fry joining the outfit to help strengthen its technical know-how.

Wolff: Mercedes in Formula 1 long-term if Daimler input is reduced