Red Bull's Daniel Ricciardo: I need to drive through my F1 problems

Though Ricciardo outscored team-mate Max Verstappen last year, the Dutchman had the stronger qualifying record and was ahead in five of the seven grands prix where both finished.

Ricciardo admitted that the aerodynamic rules changes and wider tyres for 2017 made the cars "trickier to understand, trickier to find the right formula [for]" and thinks in retrospect he hurt his form by trying too hard to solve problems with set-up changes.

"In the past, I feel some of my strength has been my ability to feel the car," Ricciardo told Autosport.

"I'm quite sensitive to things and therefore in the past it's been good for tyre management.

"Sometimes it's to my detriment, where I would probably be better off driving through something as opposed to being 'oh, we need to change that or change that'.

"I feel I have learned a bit as well. Sometimes just throw the book out the window and drive it."

He believes his problems in 2017 stemmed more from the Pirelli tyres' new characteristics than the car changes.

"These tyres behave so differently to all different types of surfaces," Ricciardo explained.

"On a smooth surface they slide a lot and I think a lot of the time, I have got to acknowledge the car is not going to be perfect. 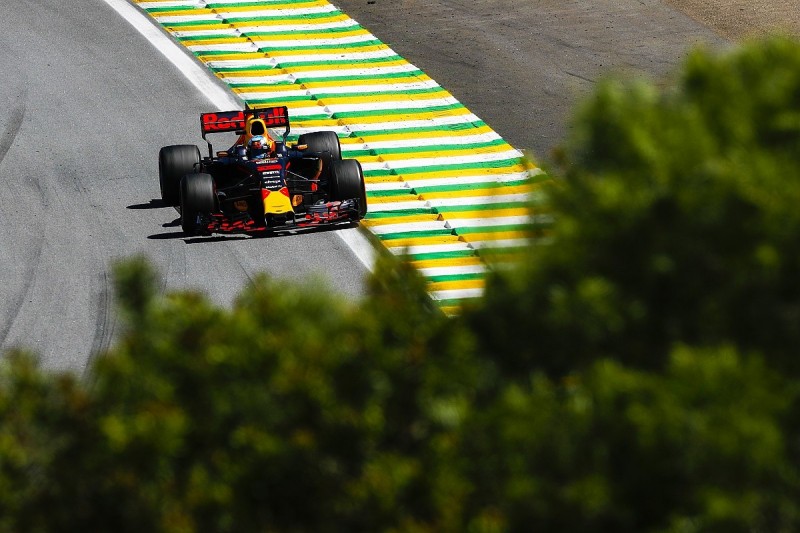 "Maybe sometimes I'll try and set up the car and try and fix it when it's never really going to be fixed.

"Maybe sticking with one set-up for longer in the weekend and learning how to drive that set-up the best [would be better].

"There are a few times we've got a little bit lost and changed too many things.

"It's also natural because you want a better car - 'it's understeering here so let's try and fix that'.

"It then creates another problem and you just end up in a bit of a vicious cycle."

Asked if he needed to come out of his driving style and set-up comfort zone to combat those problems, Ricciardo replied: "I wouldn't call it a comfort zone, because I feel I've always been able to adapt to situations.

"It's more broadening my window, just being a bit more open-minded."

Race of my life: Mika Hakkinen