The Milton Keynes-based outfit is coming off the back of a strong finish to the 2020 season, with Max Verstappen having dominated the season finale in Abu Dhabi.

However, it is under no illusions about the step it needs to take if it is to end Mercedes' run of seven successive F1 championship doubles.

Red Bull had started this year facing some difficulties with the aerodynamics of its RB16 car, with both Max Verstappen and Alex Albon struggling at times with the tricky balance.

However, work on developing the car and understanding the aero anomalies allowed Red Bull to make good progress and close the gap to Mercedes over the course of the season.

Team boss Christian Horner says that although the team ended 2020 in much better shape than it started it, it is mindful that it needs to ensure its 2021 RB16B can take the fight to Mercedes at all types of tracks.

"I think we've improved the car significantly," said Horner, reflecting on the progress made this year. 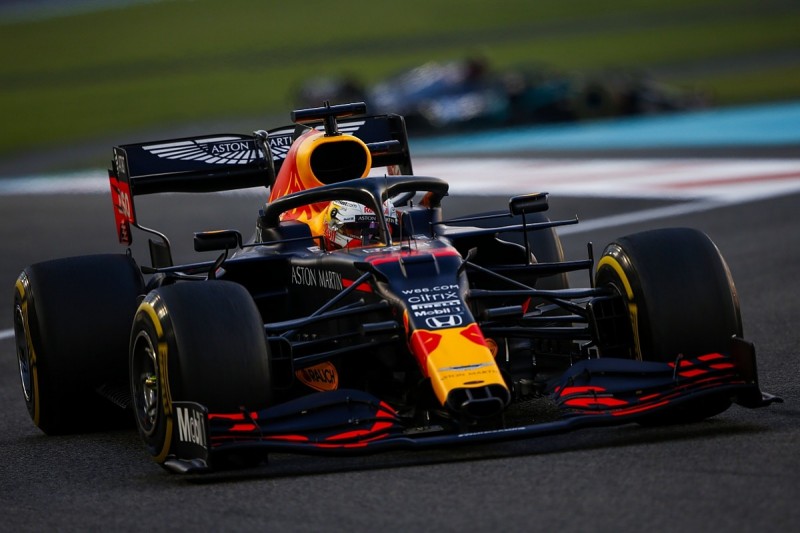 "I think we've understood what those issues are and I think that, hopefully, that can be further addressed as we go into next year.

"We need a car that performs at a whole variety of circuits, which Mercedes have been very good at producing. That's where we need to be strong next year. We've got to be strong on all types of circuit, particularly with a 23 race calendar.

"But I think that particularly at a circuit like Abu Dhabi, to take that [winning] kind of performance into the winter, is very, very encouraging."

F1's response to the impact of the coronavirus pandemic has been to impose a chassis freeze in to 2021, with teams having to use the same basic car as this season.

However, modifications to aerodynamics are allowed - and teams can spend two development tokens on changing other limited areas.

Red Bull expects to carry over just 60% of its current challenger in to 2021, with that stability offering the team encouragement that it can shake off its recent history of starting each campaign behind before catching up.

Horner added: "It's not a start from scratch again. Obviously a large percentage of the car does carry over, but where we start in Barcelona [testing] in a couple of months' time is going to be pretty much where we finish [this year] with the relevant upgrades on it."

Why criticism of F1’s latest controversial locale misses the point