Red Bull has no plans to replace Aston Martin as its title sponsor next year, with the British sportscar manufacturer focusing efforts on its newly rebranded Formula 1 team

The two companies tied up at the start of 2018 with both a title sponsorship partnership and a technical collaboration on the Valkyrie hypercar project.

As well as being part of the official team name, Aston Martin's logos appeared in prominent positions on Red Bull's F1 cars - including the rear wing - and on the drivers' overalls.

But following Lawrence Stroll's takeover of the Aston Martin road car company and subsequent rebranding of Racing Point under the British company's moniker, it was agreed that the Red Bull sponsorship would come to an end.

However, while Red Bull is hoping to add fresh sponsors to its portfolio in 2021, team boss Christian Horner has made it clear that it is not expected to land a fresh title sponsor just yet.

"We don't have a title sponsor replacing Aston Martin for next year," he said.

"We will have new sponsors that we introduce into next year.

"Aston Martin obviously won't be on our car. 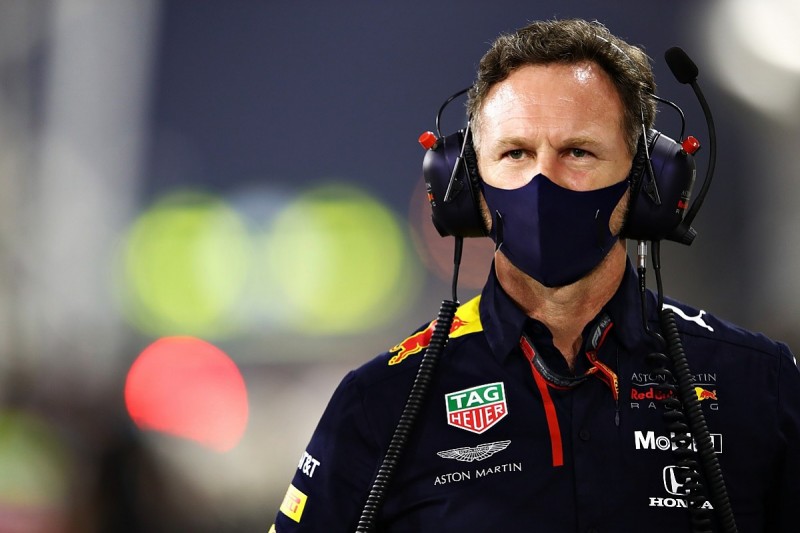 "We've enjoyed four years [in total], three years as title and four years with them on the car. We've helped to push the brand, and we've obviously enjoyed a great relationship with Valkyrie.

"Obviously our deals were constructed under the former CEO Andy Palmer, who was always been tremendously supportive of the team.

"And with Lawrence buying the business, it obviously was natural for them to exit. We'll look forward to seeing the Aston Martin name live on in F1 next year."

Although the sponsorship deal is ending, Red Bull will continue work on the Valkyrie project, with deliveries of the car expected in 2021.

Horner added: "The car is running, and we are doing all the testing. Of course the relationship goes until all the cars are completed through Red Bull Advanced Technologies."

Red Bull has a history of linking up with major car brands for its title sponsorship. It previously had a deal with the Infiniti car company from 2013 to 2015, but that deal ended as a legacy of the Milton Keynes-based team's split with Renault.