The FIA informed teams at the end of June that it would be moving to slow down pitstops on safety grounds, removing some elements of automation.

It was a move that Horner said at the time would “dilute” the times achieved by teams in the pits, but the FIA brought the clampdown into force from the Belgian Grand Prix.

In last Sunday’s Italian Grand Prix, Red Bull - routinely the fastest team in the pits - struggled to complete its servicing of Verstappen in its usual sub-two second time due to an issue on the front-right wheel.

It resulted in an 11-second pitstop that dropped Verstappen back, eventually leaving him on the same bit of track as title rival Lewis Hamilton just moments before their collision.

Horner said after the race that the slow pitstop was an “uncharacteristic issue” that would need to be investigated, but has now revealed that it was a mistake that resulted from the FIA’s technical directive.

“There was a rare human error in our pitstop, as a result of the new technical directive but nonetheless something we need to learn from,” Horner wrote in his regular column for the Red Bull team’s website.

“That slow stop put Max out of synch from where he should’ve been on track. Mercedes compounded that situation as they faltered with their own stop on Hamilton's car, which meant both drivers were neck and neck.

“Both drivers knew they needed to be ahead because of the difficulty to overtake. Max was keen to seize the momentum and Lewis was eager to retain track position.” 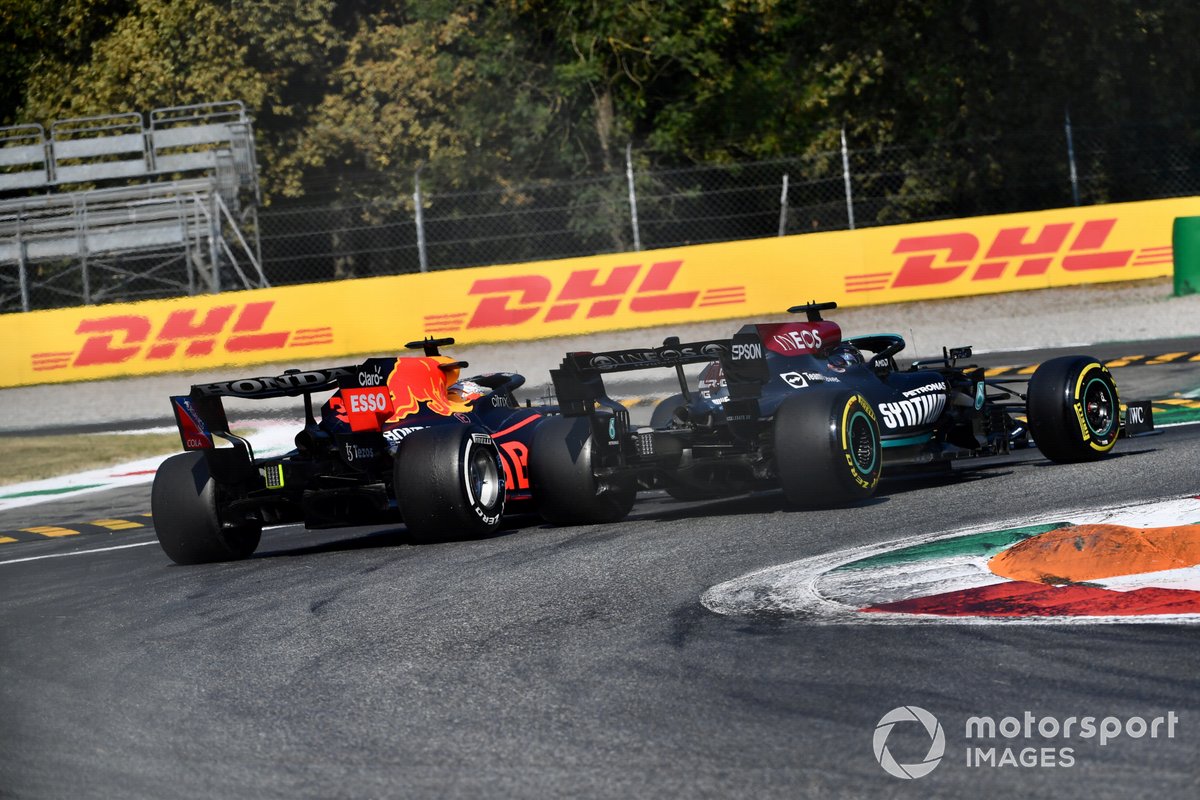 Sochi penalty “not such a handicap”

Hamilton and Verstappen collided at the first chicane moments after Hamilton had exited the pits, with the crash ending both of their races.

Both drivers blamed each other for the incident, but the stewards ruled that Verstappen was predominantly to blame, resulting in a three-place grid penalty for the Russian Grand Prix in Sochi.

Horner’s immediate reaction to the crash was that both drivers could have given each other more space, and he was unchanged in his opinion, feeling the FIA could have made a stronger statement by penalising both drivers.

“I still share the same belief today: both played a part in it and it is difficult to apportion blame to one side more than the other,” Horner said.

“If the FIA wanted to make a statement, they could’ve imposed the same penalty on both drivers but the fault was deemed to be more on Max's side and, because he didn’t finish the race, the only option was to give him a grid penalty, which we accept.”

Horner added that taking the penalty in Sochi would be “not such a handicap” for Verstappen thanks to the long run to the first braking point, but was braced for Mercedes to be strong again.

“I was looking through the results at the Russian Grand Prix and back in 2018, Max went from last to first before needing to make his pitstop,” Horner said.

“We were second there last year but it’s a circuit we have never won at. It has been a Mercedes stronghold.

“For me, Monza and Sochi, I’ve them marked down mentally as Mercedes circuits so it will be a challenge.”