Helmut Marko has revealed that Red Bull plans to move Yuki Tsunoda closer to his AlphaTauri Formula 1 team to help rebuild his confidence after a tough run of races.

Tsunoda moved into F1 for 2021 after finishing third in last year’s F2 championship, and starred on debut with a charge through to ninth place in Bahrain.

But the Japanese driver has failed to score any points since then, with a notable low point coming at Imola when he crashed out of qualifying and then spun in the race while inside the points.

Red Bull advisor Marko was instrumental in Tsunoda’s rapid promotion into an F1 seat that saw him move all the way up from F4 in just four seasons.

He acknowledged that Tsunoda’s start to the season was “really fantastic”, but felt an over-confidence had led to some mistakes, prompting Red Bull to move the 21-year-old from England to Italy so he could be closer to AlphaTauri. 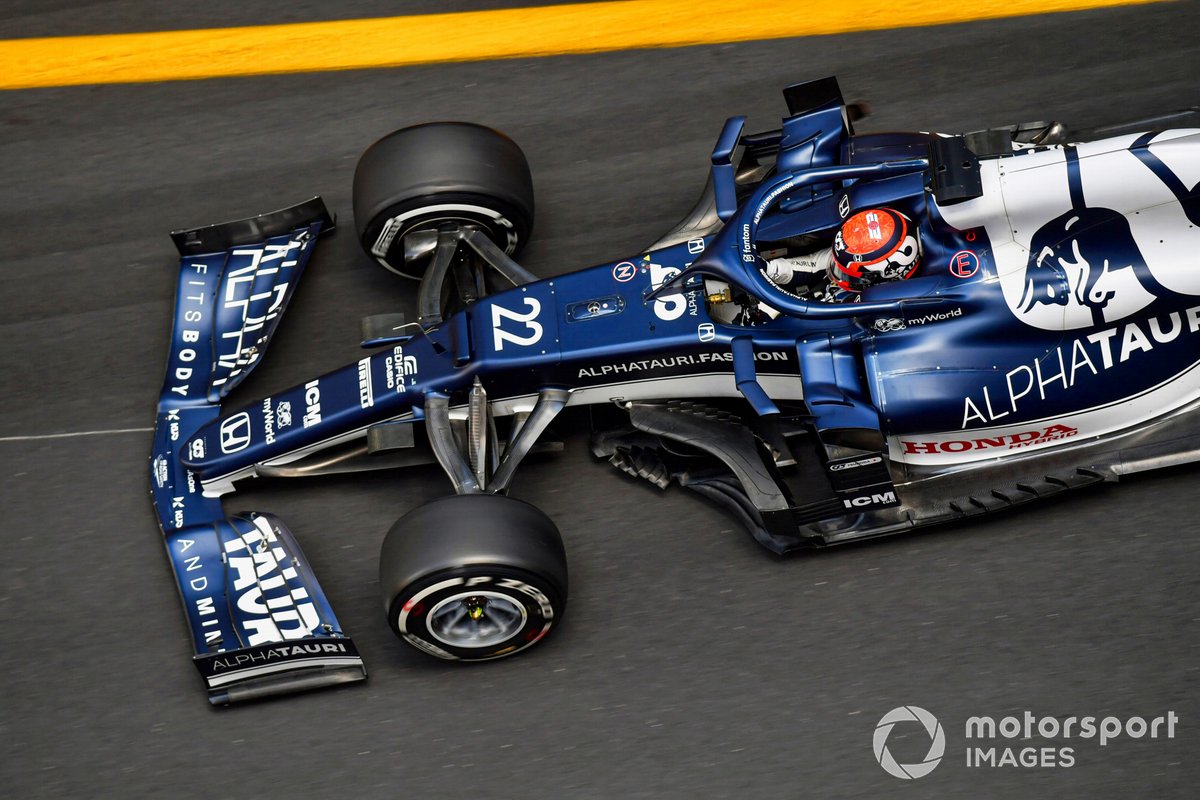 “Trying to overtake Hamilton on the wet track at Imola is a daring manoeuvre, and of course it went wrong - that was the spin that knocked him out of the points,” Marko said in an interview with Autosport's sister publication Formel1.de.

“The young man now has to concentrate and will learn that Formula 1 is the toughest sport in motor racing. Accordingly, the work and approach must also be as professional.”

Marko said that AlphaTauri team principal Tost would supervise and arrange Tsunoda’s daily routine, including a focus on “lots of fitness, go-karting, technical work in the factory, reading out data and the like.”

Tsunoda has already recognised a number of areas he has to improve in, including controlling his emotions more on team radio, and apologised to the AlphaTauri team after an outburst after qualifying in Spain.

Asked if Tsunoda’s self-confidence was a concern following his Imola crash, Marko replied: “Yes, the development has certainly not been positive.

“But with the mistakes that have happened, it's clear that self-confidence has also suffered.

“That's why the move from England to Italy. The potential is still there. But we now have to put it on the right track.”