Red Bull Racing has parted company with one of its Formula 1 employees after racist text messages recently emerged online.

Following an initial report by Sky Sports, a Red Bull spokesperson confirmed to Autosport that the employee - who was not a publicly-known member of the trackside team - was no longer working with the team.

It comes after a series of WhatsApp messages containing racist language and abuse emerged online earlier this week.

"As publicly acknowledged last week, we condemn racist abuse of any kind and have a zero-tolerance policy to racist behaviour within our organisation,” a spokesperson for Red Bull said.

“The person in question is no longer an employee of Red Bull Racing.”

Red Bull recently lent its support to Lewis Hamilton after he faced racist abuse in the wake of his collision with Max Verstappen at the British Grand Prix, which prompted a joint statement to be issued by Mercedes, the FIA and F1 condemning the behaviour.

“While we may be fierce rivals on-track, we are all united against racism,” said Red Bull on the Monday after the British Grand Prix at Silverstone. “We condemn racist abuse of any kind towards our team, our competitors and our fans. 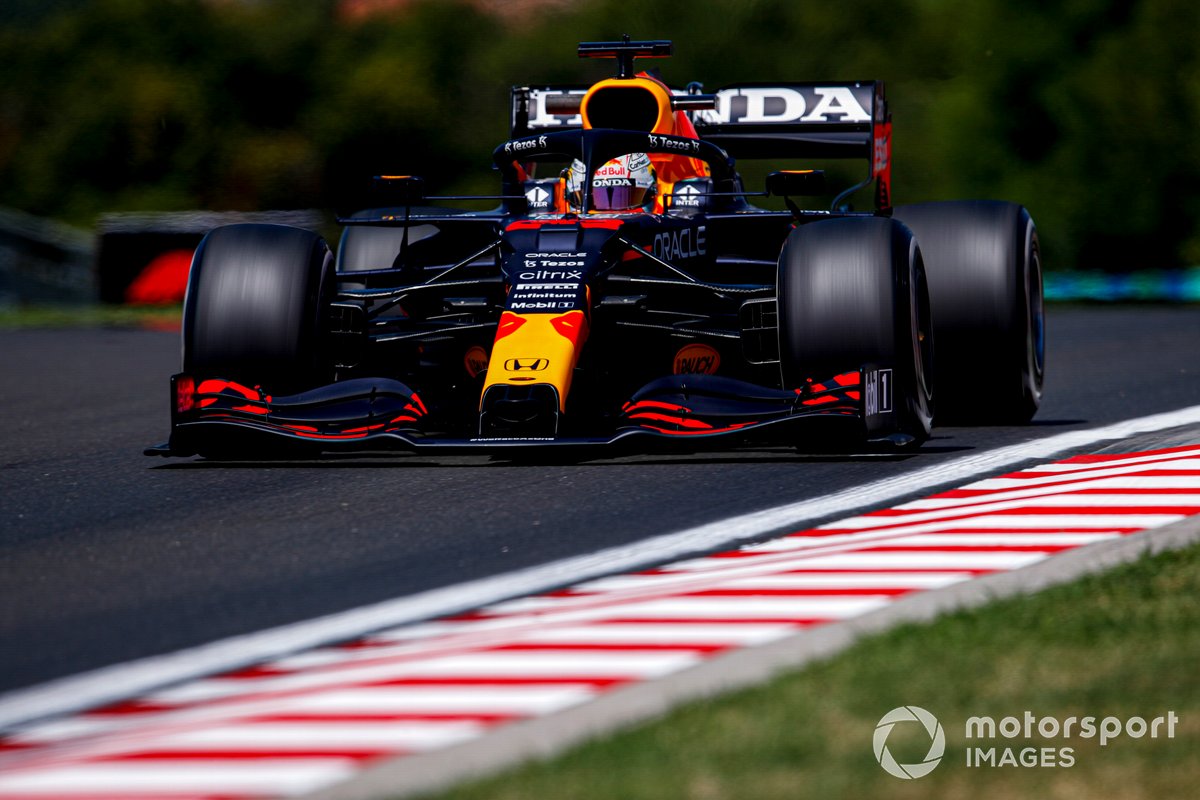 "As a team we are disgusted and saddened to witness the racist abuse Lewis endured yesterday on social media after the collision with Max.

"There is never any excuse for it, there is certainly no place for it in our sport and those responsible should be held accountable.”

"We have a zero tolerance approach to racist behaviour within our team and I personally feel strongly that those responsible for this sort of abuse should be held to account.

“We will continue to support the FIA and F1 in order to eradicate this from our sport.”

Hamilton said on Thursday in Hungary that he was “amazed” by the outpouring of support shown by the F1 community, and that it was “the first time I didn’t stand alone”.