Red Bull insists there is no reason for it to release its head of aerodynamics Dan Fallows to Formula 1 rival Aston Martin before his contract ends in 2023.

Fallows has signed a deal to join Aston Martin as its new technical director, with the Silverstone-based team hoping to get hold of him as soon as possible.

Aston Martin team principal Otmar Szafnauer said at last weekend’s Austrian Grand Prix that he hoped to hold talks with Red Bull boss Christian Horner soon to see if there was a chance to release Fallows from his commitments.

“[We will talk] either now or in the near future,” he said. “I haven't planned anything but when we've got more time, that's for sure [going to happen]. It's been a busy few weeks.”

But Szafnauer’s hopes of striking a deal with Red Bull appear slim, with the Milton Keynes-based squad adamant that it intends to hold Fallows to his contract.

Asked about whether there was going to be any movement on Fallows, Horner said: “Our situation with Dan is really clear. He's working on the [2021] car, he is working on next year's car.

“He's still got a significant amount of time. He only signed the contract at the end of last year, so there's a significant period of time before mid-2023 comes up. We'll obviously keep him busy during the rest of his contract.” 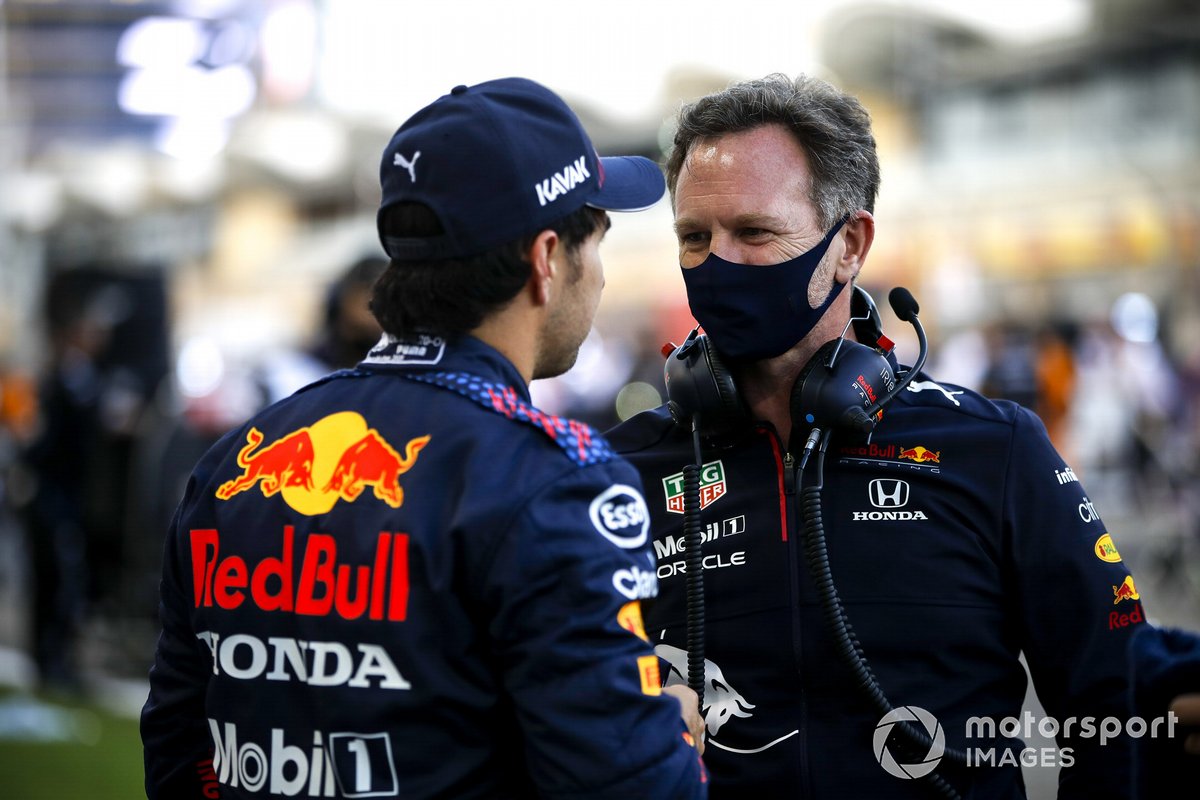 Red Bull’s insistence in holding on to Fallows is likely to have been made stronger by the fact that Aston Martin also lured aerodynamicist Andrew Alessi to join it as its new head of technical operations.

With it not wanting to encourage Aston Martin to poach more of its personnel, it may elect to use the Fallows situation as an example to show that it will not be a pushover when it comes to holding staff to their full contracts.

However, Horner's stance may also be viewed as an attempt to drive up any financial compensation package that Aston Martin may offer to get Fallows early.

Szafnauer has been clear, however, that his outfit is not done yet with signing up more staff to its expanding operation.

“It's still a work in progress and there are a few more senior positions that we're looking to fill,” he explained. “Some of which we filled [and] we will announce soon, and others will follow.”

Asked if recent staff additions were typical F1 poachings or were more a consequence of staff being available because bigger outfits have had to let personnel go because of the cost cap, Szafnauer said: “I think it's the former rather than the latter.”