Kvyat was dropped from the Red Bull driver programme and Toro Rosso before the end of this year.

After initially being replaced by Gasly for the Malaysian and Japanese Grands Prix, he was brought back for the United States race when Carlos Sainz Jr moved to Renault early but was then released ahead of the Mexican GP.

"After that his performance drastically went down. He had brake and tyre issues, that [Daniel] Ricciardo didn't have.

"In short, something happened to him mentally. He lost his speed and his ease. We don't know [what it was].

"We tried many things, but his speed just wouldn't come back. Unfortunately we have no idea what happened.

"There were also too many accidents at the start of a race, and he didn't react too well to it either.

"He retreated into his shell and didn't want anybody to tell him what to do." 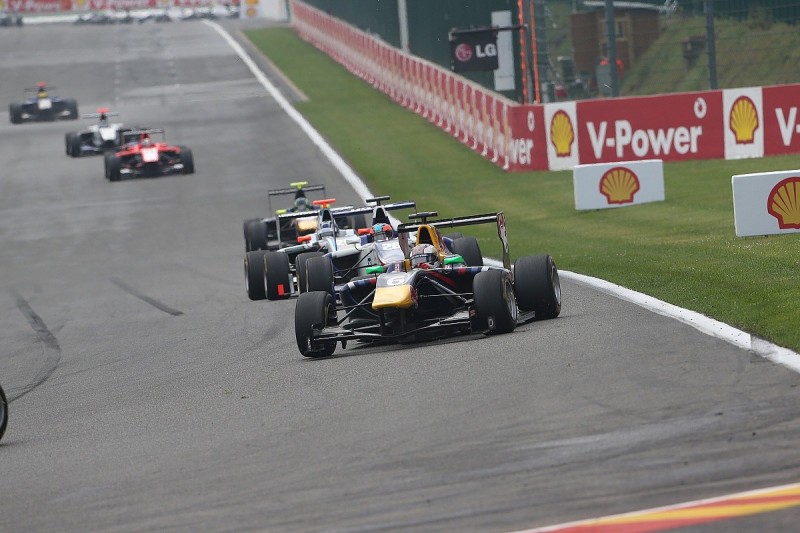 Red Bull backed Kvyat from a junior career in which he won Formula Renault Alps and GP3 titles then in 2014 brought him into F1 with Toro Rosso.

He was moved up to Red Bull Racing after a single season when Sebastian Vettel's move to Ferrari created a vacancy alongside Ricciardo, but was then demoted back to Toro Rosso to make way for Max Verstappen four races into 2016.

"It's sad, because I remember GP3 in Monza and Spa where he completely outperformed the competition," Marko added.

"At Toro Rosso there was also one race where he started from behind and made his way through the field [2014 Italian GP].

"He was attacking [Kimi] Raikkonen when his brakes failed. He had some sensational races."

Kvyat remains in contention for the second 2018 Williams F1 seat but is only a back-up option if the team's likely deal with Sergey Sirotkin is not completed.