Four-time Formula 1 champion Alain Prost has left his advisory role with the Alpine team as part of the ongoing management shake-up.

Alpine is currently undergoing structural changes as CEO Laurent Rossi flexes his muscles after the team’s first season under the name of the specialist sportscar division.

Last week Alpine announced that executive director Marcin Budkowski, who served as de facto team principal in 2021 despite the role not officially existing, has left the team. Rossi is currently running the team himself on a temporary basis.

Sources indicate that former Aston Martin team principal Otmar Szafnauer, whose name has been linked with Alpine since late last year, is expected to be announced soon in a similar role with the Anglo-French organisation.

Prost has had an on-off relationship with Alpine parent company Renault since he drove for the original works F1 outfit in 1981-83.

He was engaged as a consultant and ambassador to the Enstone team when it returned to full Renault ownership in 2015.

He took on a more formal role in July 2019 when he was appointed as a non-executive director of the UK company behind the team, as a direct replacement for Renault Group executive Thierry Bollore.

He had an annual contract with the team, and the management opted not to renew it for 2022. 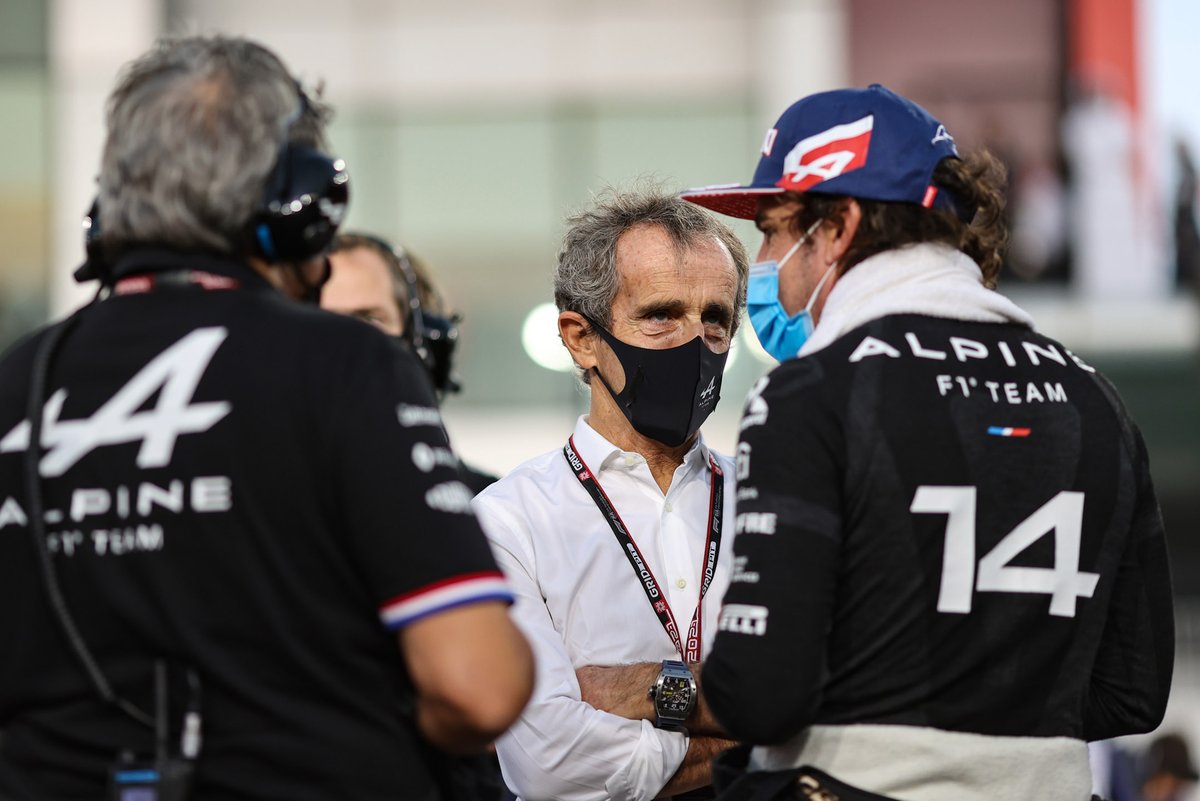 In addition it is understood that Austrian water treatment company BWT is set to become a main sponsor of Alpine, suggesting that its traditional pink colours will be part of the team’s livery this year.

Szafnauer already has a good relationship with BWT and its bosses, having worked closely with the company when it was title sponsor of Force India and Racing Point.

Last year BWT had a subsidiary role at Aston Martin as Cognizant took title sponsorship, although there was still some pink on the otherwise green car.

If confirmed at Alpine, BWT would also be reunited with Esteban Ocon, who was a race driver at Force India in 2017 and 2018.

The BWT name has already disappeared from the Aston Martin website, although its departure has not been officially confirmed by the team.

An Aston Martin spokesperson told Autosport: “We don’t usually discuss the details of ongoing commercial discussions and contracts. Our full 2022 partner portfolio will be presented at our car launch event next month.”