Pirelli reveals schedule and teams for testing of 2019 F1 tyres

Pirelli has finalised its Formula 1 tyre testing programme for the coming season, with all 10 teams contributing to the development of its 2019 slicks

The schedule includes sessions that take place on the Tuesday and Wednesday immediately after the Chinese, Spanish, British, Japanese and Mexican Grands Prix.

The post-Brazilian Grand Prix test has been dropped for 2018. Last year's planned running with McLaren at Interlagos was cancelled for security reasons after Pirelli staff were targeted by thieves on the Sunday evening after the race.

Ferrari, Mercedes and McLaren will also undertake additional wet weather running for Pirelli, split between Fiorano and Paul Ricard, which both have sprinkler systems. 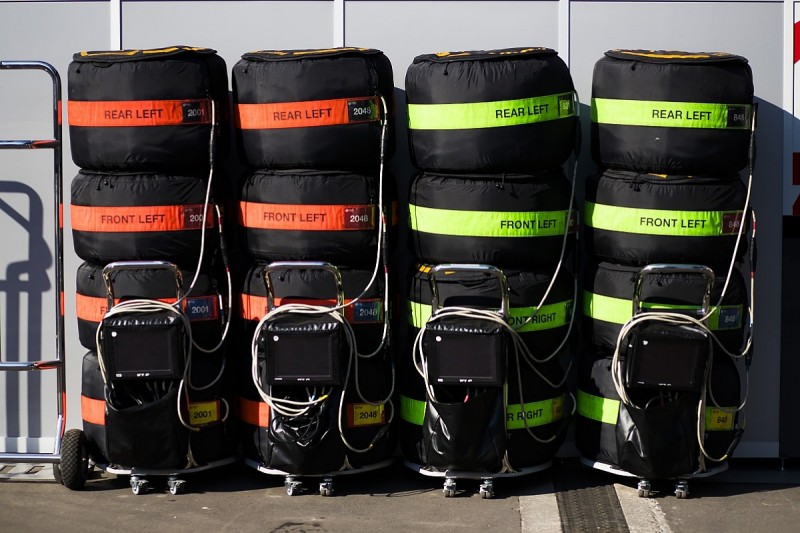 "It is good that we have been able to distribute one dry session to each team.

"Talking about wet tyres, we have less sessions, we have three teams who were also available to test on wets, and we allocated wet tests to these three teams."

The usual tyre testing format applies, with the teams testing "blind" without knowledge of what the compounds they are running on, and no opportunity to test their own development parts.

Pirelli also prefers teams to use their race drivers, or experienced testers, if possible.

Ranking the F1 teams after test one