Pirelli Formula 1 boss Mario Isola believes that the left rear tyre failures experienced by Max Verstappen and Lance Stroll in the Azerbaijan GP could have been caused by debris.

Stroll and Verstappen both suffered huge accidents on the straight after experiencing what appeared to be similar failures while running Pirelli's C3 tyre, which was the hard compound in Baku.

Isola said a cut found on the left rear that came off Lewis Hamilton's car after the red flag indicated that a similar issue may have affected the other drivers, but in the world champion's case it had not compromised the construction.

Isola said that sudden deflations can often point to punctures caused by debris, as a structural failure would give more advanced warning.

However, Isola stressed that Pirelli hasn't ruled out anything yet, and that an investigation is already under way.

"Obviously we need to make an investigation, that is clear," Isola told Autosport. "What I have collected so far are just preliminary indications. It was sudden deflation both for Lance and for Max, without any warning.

"It was on the rear left tyre, that is not the most stressed here, because it's the rear right. And the other point if we talk about wear, the most worn tyre is the front right. So it is not a matter of wear.

"Another element that is important is that we found on the rear left tyre of Lewis Hamilton, another cut, quite a big one. This was at the red flag, so in the same stint where Max crashed. 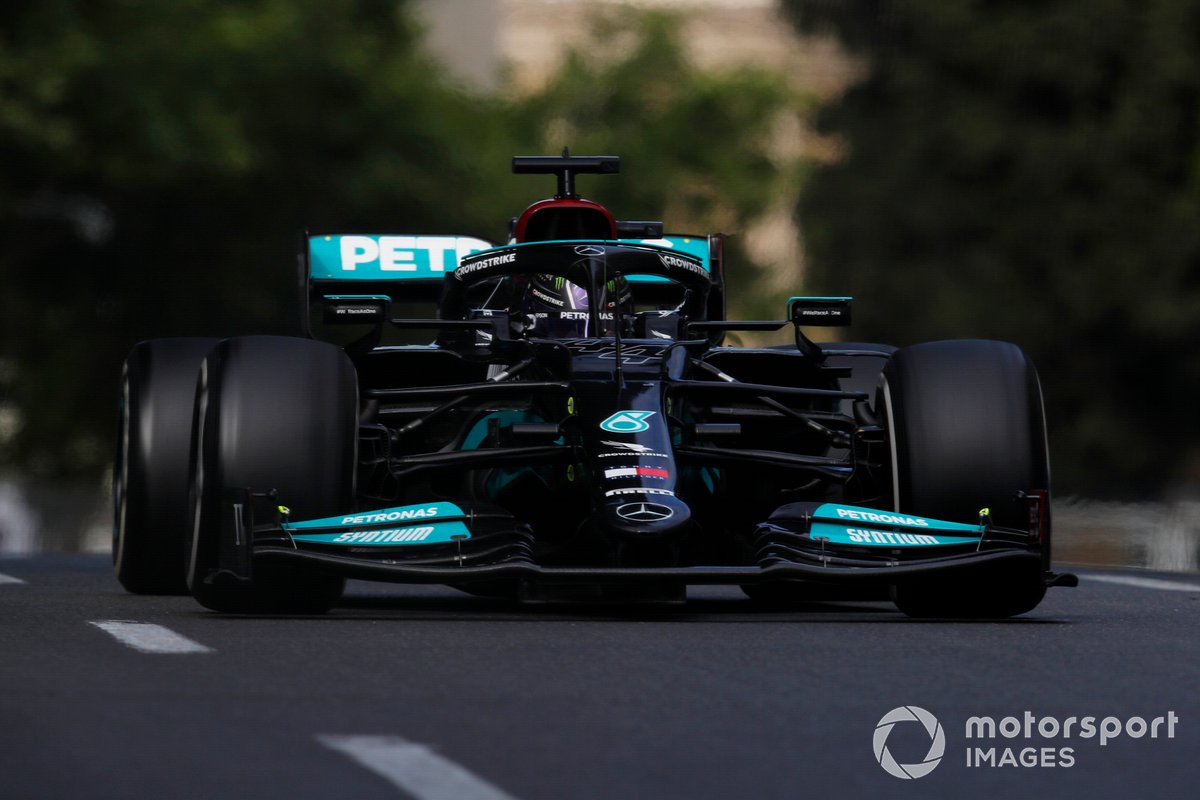 "The cars came, they dismounted the tyres to fit a new set, we checked the used tyres, and we found a cut on the rear left.

"Luckily, this cut was not cutting the construction. And that's why he didn't lose pressure. So we have evidence of another tyre with a cut.

"The other tyres that have been used during the same thing for 30, 32, 33 laps are not showing any evidence of a potential problem. This is what I know at the moment.

"The other step is that obviously we are air freighting the tyres to Milan tomorrow to analyse them as soon as possible. And find the real motivation that can be debris, or can be anything else."

Isola said he understood why Verstappen, Stroll and other drivers had expressed obvious concerns about the failures.

"It is almost impossible to design a tyre that is able to resist to any type of debris, if it is debris. If it is not debris, we have to consider our counter actions.

"But I fully understand that drivers crashing at that speed are worried, that is clear. I'm worried aware as well.

"I believe it was debris, because they didn't have any warning that there was something strange on the car, on the suspension, on the tyre, on the brake, nothing was giving any sign of failure. And it was a sudden failure.

"So considering the rear left is not the most stressed tyre, the cut we found on Lewis's tyre and so on, these are indications that are taking us in that direction.

"But we don't want to exclude anything because as Max said, these things shouldn't happen."