Sergio Perez reckons he holds a “very comfortable position” at Red Bull and therefore has “no reason to look elsewhere” for another seat to remain in Formula 1 in 2022.

The Mexican was drafted in to replace Alex Albon for 2021 on initially a one-year deal, after former team Aston Martin triggered a break clause in his contract to sign Sebastian Vettel.

Speaking ahead of the Hungarian Grand Prix this weekend, which precedes a four-week summer break prior to the Belgian Grand Prix, Perez reckoned he was in good stead to retain his seat.

He added that he would have a clearer understanding on his future at Red Bull come the race at Spa on 29 August, and before then has “no reason” to begin talks with other teams.

Perez said: “Obviously, the sooner you know your future the better. But I'm in a very comfortable position within the team, within my future.

“[There is] nothing to worry about. I think by Belgium, I will know my future.

“I'm comfortable with how things are and [there’s] no reason to look elsewhere.”

Perez stated that he enters the Hungary weekend “pretty high” following a “total disaster” at Silverstone after he spun off in the sprint race and then finished 16th in the grand prix after a late pitstop that allowed him to deny Hamilton the fastest lap. 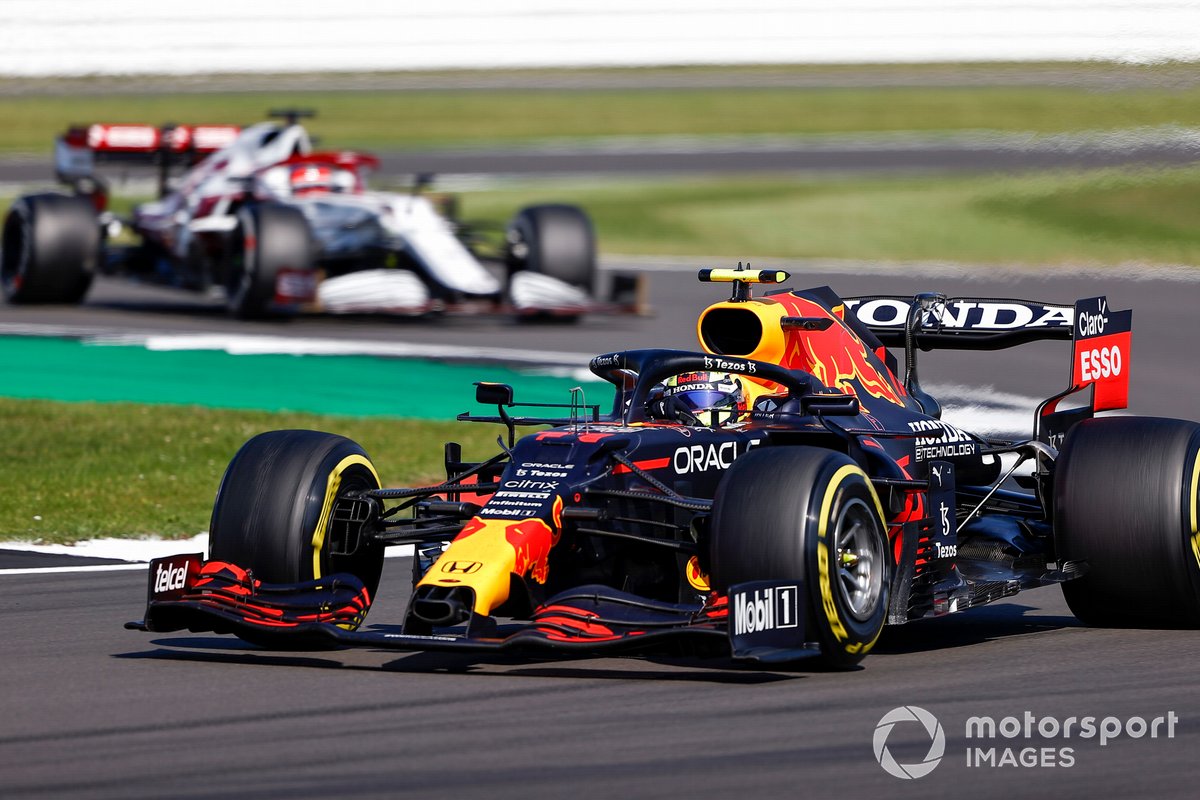 But Perez reckoned the British round marked his “poorest weekend” at the halfway stage of the season and had otherwise “brought a lot” to the team.

He added that with “very small” gains, his season could be “transformed” after what he considered to be a lack of points and a lower position in the drivers’ standings than anticipated.

Asked for a half-term report, Perez said: “The overall picture, I would have liked to be bigger in points, wins, in podiums.

“But generally speaking, I think I've brought a lot with the team.

“[It] was a target in the first couple of races to get to know each other and the car.

“Overall, results have been not great in one way. But in the other, the pace is better than it looks.

“It's very small margins here and there. If we are able to find them, all of a sudden, our season can be transformed. In that perspective, it's really good.

“We are [seven] points away from third [Lando Norris] in the [drivers'] championship, we are leading the constructors'.

“There are some positives to take. But it's only 10 races into the season. I think the next 10 are more important.”