Perez "has to be patient" with himself after Bahrain Q3 miss

Red Bull Formula 1 driver Sergio Perez says he is unconcerned by missing Q3 in Bahrain GP qualifying because he has to be "patient" with himself at his new team.

While team-mate Max Verstappen claimed pole at the Bahrain International Circuit, Perez will start Sunday's season-opener from 11th on the grid.

Running on the slower medium tyres, the Mexican missed the cut by 0.035s to Aston Martin's Lance Stroll in a tightly-contested Q2 battle to reach the top 10.

Perez admitted he was disappointed by the manner his Red Bull career had begun, but is convinced that improvements will come having tried to get on terms with the RB16B in Sakhir's unpredictable windy conditions.

"It’s been a difficult weekend overall, getting up to speed with the change of winds and given that it’s a one lap tyre around here, you cannot really do more than one lap," Perez said.

"I just have to be patient with myself, put the work in and it should be just a matter of time. I’m not concerned at all.

"I think every kilometre that I’m doing with the car is helping me understand a lot. I’m happy with progress I did with the car understanding going into qualifying."

Perez conceded that he didn't do a good enough job on his final Q2 push lap, believing his team's decision to qualify on the slower medium tyres was the right call for the race. 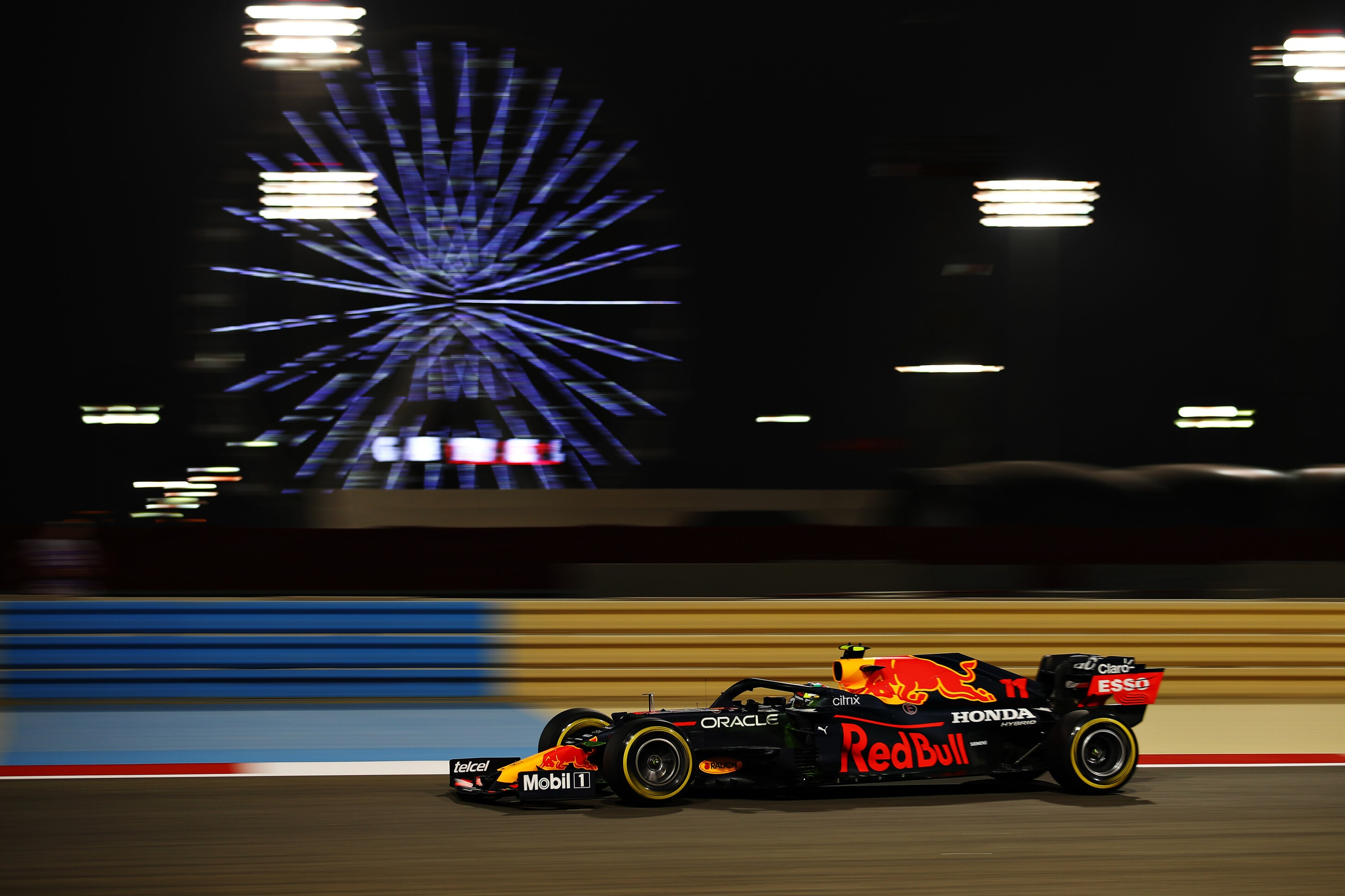 "I was really confident that I had the pace in hand, just putting the lap together would have get me through but I didn’t put it together," Perez said.

"I think that was the right call from the team to try to go through on the medium, but I just didn’t put the lap together."

Despite his poor showing relative to Verstappen, Perez said his team-mate's pace was "massively encouraging" for his own prospects this year.

"Not just for me, for the whole team," he added.

"Max has shown the level of the car that we’ve got, so it’s important tomorrow to finish it off, get as many points as possible for the team.

"I think I just need a different kind of conditions, having a more straightforward qualifying, that sort of thing will just naturally make things better."