Di Resta had not driven the Mercedes-powered FW40 before qualifying, although he has had very limited experience of the 2014 car used for Lance Stroll's test programme.

The 31-year-old, who last raced in F1 for Force India in 2013, qualified 19th ahead of Sauber's Marcus Ericsson and lapped only 0.766s slower than Stroll having run just five flying laps in Q1.

"To be put in this car in qualifying, never having driven it, having done a handful of laps in a 2014 car to give some comparison for Lance, and driving a touring car regularly.

"And he's been catapulted into an F1 car, and is within seven-tenths of his team-mate, and doesn't look ridiculous at all, is a major achievement.

"I'm really happy for Paul, because that was, in my opinion, against all odds."

Wolff also suggested di Resta would be considered as a reserve driver should Mercedes need a last-minute replacement.

Although the team does have access to Pascal Wehrlein under his Sauber deal, Saturday would be too late for the German to be moved across.

Asked who Mercedes would use in such circumstances he said: "It's a good question. Probably after today, Paul." 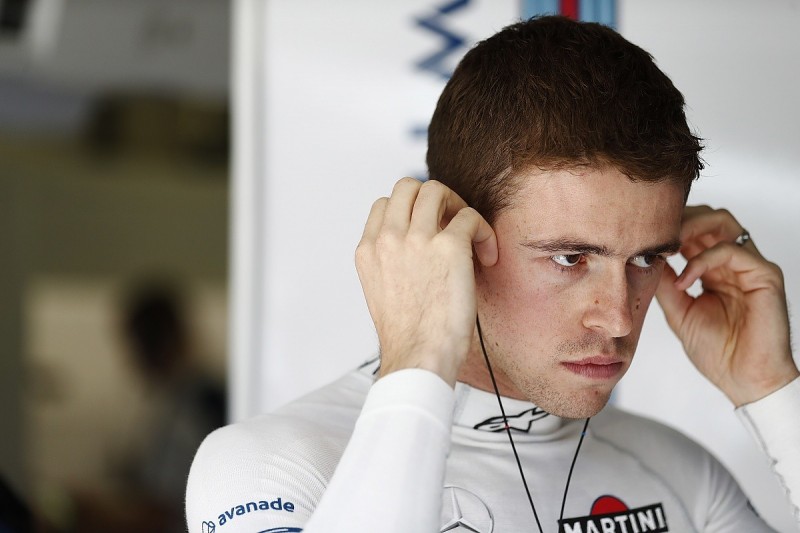 Di Resta admitted he surprised himself with his showing in a car he had only tried in the simulator.

"I was getting thrown right in at the deep end and it's not like you've even got a free practice session to get up there," said di Resta.

"You're straight in with guys who are at the top of their game, and at the point in the year when they're at the summer break fighting for contracts and they are probably at their best."

Di Resta said Williams did a good job to make his qualifying session straightforward, and that played a part in him being able to perform well.

"They gave me as much as they could, they simplified it as best as they could and it ran smoothly - the driving felt good," he said.

"It was about first timed lap, third timed lap with a cool-off in the middle and it was just about gaining mileage.

"The times were coming down by seconds to being with, then six, seven-tenths and still improving.

"The main thing was making sure I was in the right place, following the right instructions."