The Lotus F1 driver's reputation for accidents and the financial backing he has from Venezuelan sponsors has often prompted mockery on social media, despite his status as a grand prix winner following his shock triumph for Williams in the 2012 Spanish Grand Prix.

He said he sees no point in taking critics' comments to heart, pointing out that even world champions such as Fernando Alonso received public flak.

"Imagine if you get behind all the comments people do. It's impossible," Maldonado told AUTOSPORT.

"I appreciate the people who support myself, who are many - especially from my country and from Latin America.

"Even in Europe I have many fans, especially in Italy because I did my entire [junior] career there.

"Sure, there are some comments that I don't like but I can't do anything.

"It is good to be free to talk and to say what you think.

"There are people that are not even happy with Alonso. It's just an example, but some people say he's arrogant.

"He's a good guy in my opinion and he's a wonderful driver.

"But when you are in the public eye, people can give their opinions.

"There are some good comments, some bad comments but it doesn't matter for me."

Maldonado argued that all drivers making mistakes, and that his were simply a consequence of pushing hard in uncompetitive cars.

"We are human. Even [Daniel] Ricciardo crashed at Suzuka. It's not only me," he added. 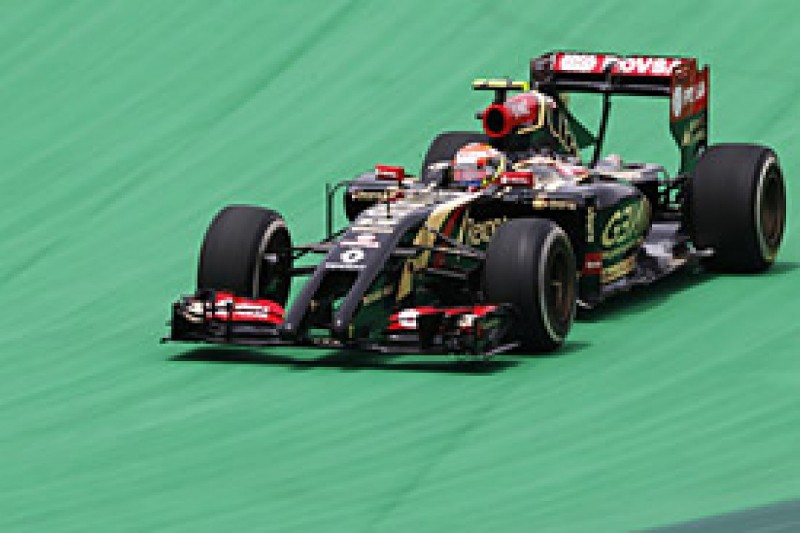 "You can make mistakes, especially when you are racing and pushing hard, and when you don't have a very stable car it's even worse."

Maldonado left Williams for Lotus in 2014, only for his previous team to become a frontrunner again and his new employer to go from winning grands prix to struggling to score points.

He believes how he coped with that situation showed his true character.

"I was coming from a really tough season with Williams and a very difficult weather in the team, and Lotus was the best place in the market," said Maldonado, who only scored once with Lotus in 2014.

"The team was super good, very competitive until the last race [in 2013].

"And it was tough to accept that we couldn't improve during the year as much as we wanted.

"But at the same time I said 'OK, maybe life put me here to prepare me for the future'.

"I think I showed everyone that every time I had the opportunity to do my job I'm always there."