Former Mercedes man Paddy Lowe will join the Williams Formula 1 team in its most senior technical position early next month, Autosport has learned

Lowe, who departed Mercedes three weeks ago, had been expected to make an immediate switch to Williams, following the departure of chief technical officer Pat Symonds last December.

But contractual negotiations relating to the precise nature of Lowe's position, and his departure from Mercedes, delayed agreement over his appointment.

As a director, Lowe's position within Williams will be more senior than that of Symonds, as he is understood to have bought a stake in the team.

In terms of technical hierarchy he will be the team's most senior figure.

Lowe is tipped to start work on March 1, providing final details of his departure from Mercedes, relating to his freedom to work for another team, are concluded without delay.

Williams's successful hiring of Lowe marks a homecoming for the highly regarded technical chief, who started his F1 career with the team in 1987 as an electronics engineer.

He was responsible for leading the design of the active suspension systems that were a key aspect of the dominant performance of the 1992 FW14B - a world title winner for Williams and Nigel Mansell. 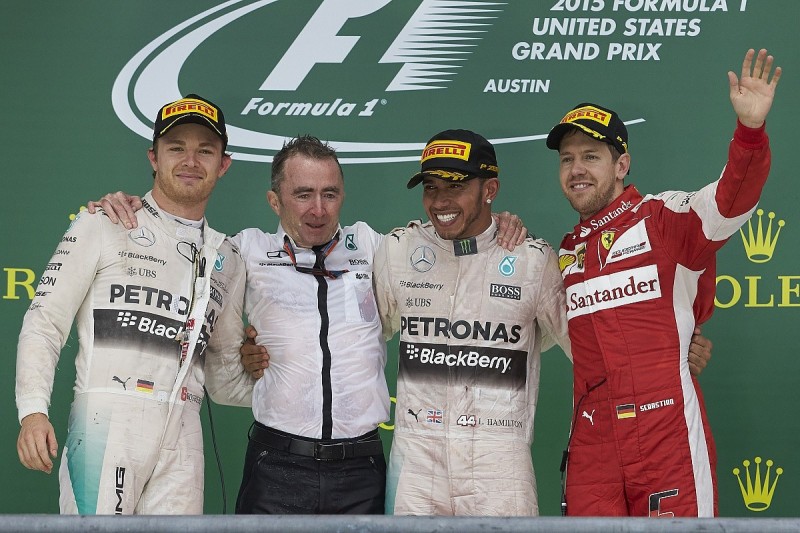 Latterly, Lowe has overseen the technical advantage enjoyed by Mercedes in F1 since 2014, as executive director (technical) of the Brackley-based team.

Mercedes has won the past three drivers' and constructors' titles, with Lewis Hamilton and Nico Rosberg, but relations between Lowe and Toto Wolff, fellow Mercedes executive director, became strained during 2016, resulting in Lowe's departure.

Autosport understands Lowe's role at Mercedes will be taken by James Allison, who split with Ferrari as technical director last August.

The imminent official announcement of Lowe's appointment at Williams is expected to clear the path for Mercedes to conclude its negotiations with Allison.

Lowe's hiring marks a major coup for Williams, as it has secured one of the most highly regarded technical leaders of the current generation.

Alongside Red Bull's Adrian Newey and Allison, Lowe is considered one of F1's 'superstar' designers whose abilities extend beyond a narrow technical remit.

He brings to Williams intimate experience from F1's most dominant race team, with knowledge of Mercedes' engineering capabilities, budgets and organisational structures.

In a further boost to its technical strength, Williams is expected shortly to announce the appointment of ex-Ferrari aerodynamicist Dirk de Beer in a senior role.

It is likely Lowe will seek to recruit further engineers from Mercedes as he undertakes a predicted technical restructure at his new team.

Williams has won nine constructors' titles, though its last came in 1997.

In recent seasons it enjoyed a considerable resurgence, finishing third in the 2014/15 constructors' tables.