Rowland, who currently sits third in the Formula 2 championship standings, will drive Renault's 2012 Lotus F1 car - the same one Robert Kubica has recently been using to evaluate his chances of an F1 comeback.

Rowland's run will take place during the Gamma Racing Days event at Assen on August 5, with Renault F1 race driver Nico Hulkenberg taking over demonstration duties on the Sunday.

"It's a really exciting time for me to drive Renault's F1 car in front of 100,000 people in Holland," said Rowland.

"I see this as a step in the right direction to achieving my dream of driving in Formula 1."

The 24-year-old, who has chalked up victory in the Monaco F2 feature race and five other podium visits in the F1 support category so far in 2017, has driven grand prix machinery before. 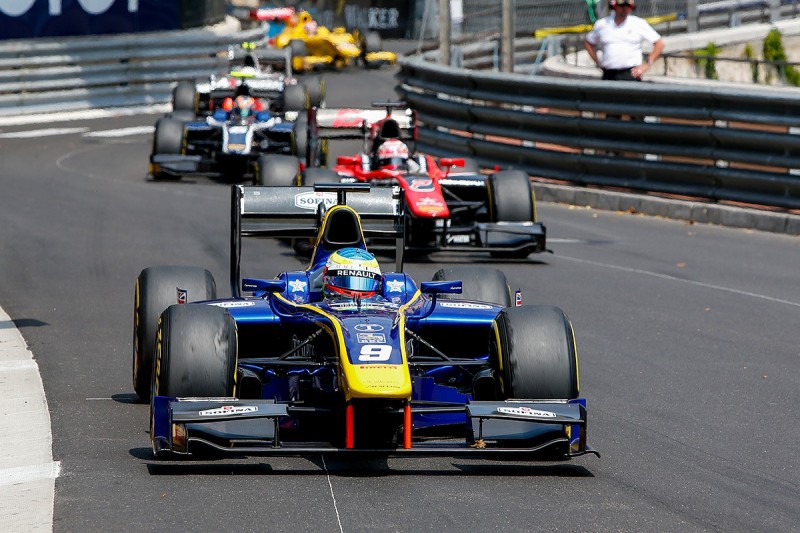 When Rowland's Renault F1 development role was confirmed at the start of the season, he hoped it would include some seat time in the team's 2017 challenger.

With that yet to be confirmed, Rowland recently explained to Autosport that he is prioritising his F2 campaign over F1 test hopes.

"I have to do my job first before I start thinking too much about that," he said.

"I think that's probably a little bit more for management to deal with than me, and they can push that side of things.

"My long-term goal is to be in F1 next year, so rushing into doing an F1 test and trying to push when the time is not right, is not a good thing.

"I need to prove my worth."

Why hating the halo is pointless