The 2017 Formula 3 European champion, who will replace Fernando Alonso in FP1 at Spa, recently drove for McLaren in the post-Hungarian Grand Prix test.

Alonso made his decision to leave F1 after this year public during the summer break.

The double world champion will be replaced by current Renault driver Carlos Sainz, but the second McLaren seat is still up for grabs.

Norris, who is currently competing for Carlin in Formula 2 and is second in the standings with a 12-point deficit to leader George Russell, is among the contenders being considered for the second 2019 race seat. 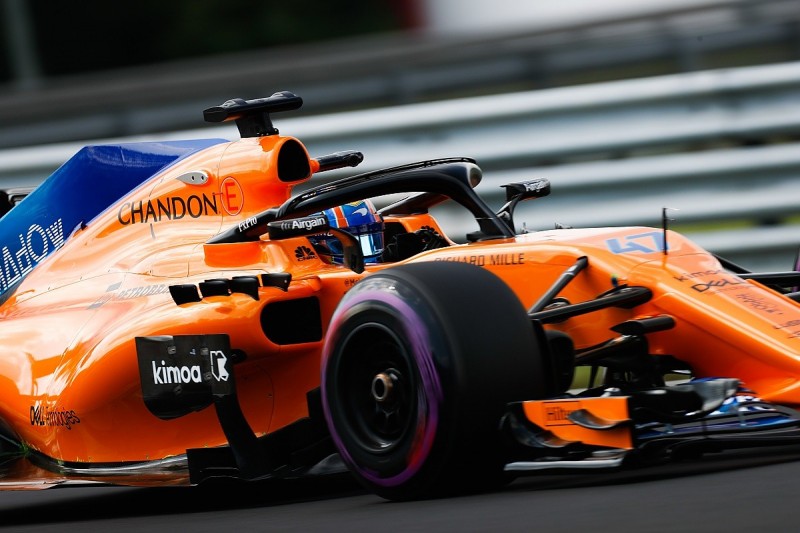 Should McLaren decide that Norris needs another year of preparation before being ready for F1, and that Stoffel Vandoorne has not done enough to retain his seat for a third season, then its other option is believed to be Mercedes junior Esteban Ocon.

The Frenchman, who is currently racing for Force India, had looked set to move to Renault in 2019 with a deal all but sealed, before his hopes were dashed when the French manufacturer pulled off a shock swoop for Daniel Ricciardo.

It is understood that Mercedes is pushing hard to find Ocon a competitive race seat in F1 for next year, with his place at Force India under threat from Lance Stroll, whose father Lawrence led the consortium that rescued the Silverstone-based outfit.