Lando Norris says time is running out in McLaren's efforts to try to beat main rival Alpine in the Formula 1 constructors' championship this year.

The two teams have been locked in a tight fight for the best-of-the-rest tag behind Red Bull, Ferrari and Mercedes this season.

But in recent races, Alpine's aggressive development push has allowed it to unleash more pace on track and pull clear in the points battle. It now holds a 20-point advantage and appears to have the fastest car.

Despite the momentum appearing to shift towards Alpine though, Norris still senses an opportunity for McLaren to recover but says it cannot wait long if it wants to realistically close in on it.

In particular, he feels that the high downforce nature of Zandvoort should better suit the MCL36 than Spa did.

"Hopefully we can claw back some points, especially because here it's just put as much downforce on the car as possible," he said during a preview event with Dutch GP title sponsor Heineken.

"In Spa, it was a lot about efficiency. Who can be quick on the straights but also have a car which produces a lot of downforce without a big wing: like Red Bull.

"That's when you see they are miles quicker than everyone: especially Max [Verstappen]. But yeah, here is a bit more like Budapest and Monaco, where you just put everything on the cars.

"So I'm hoping we can take a bit of a step forward again, and we can be a bit more competitive. I guess we still have a long way to go. But we're running out of time to make sure we're staying ahead of Alpine."

McLaren boss Andreas Seidl is refusing to accept that the fight with Alpine is over. 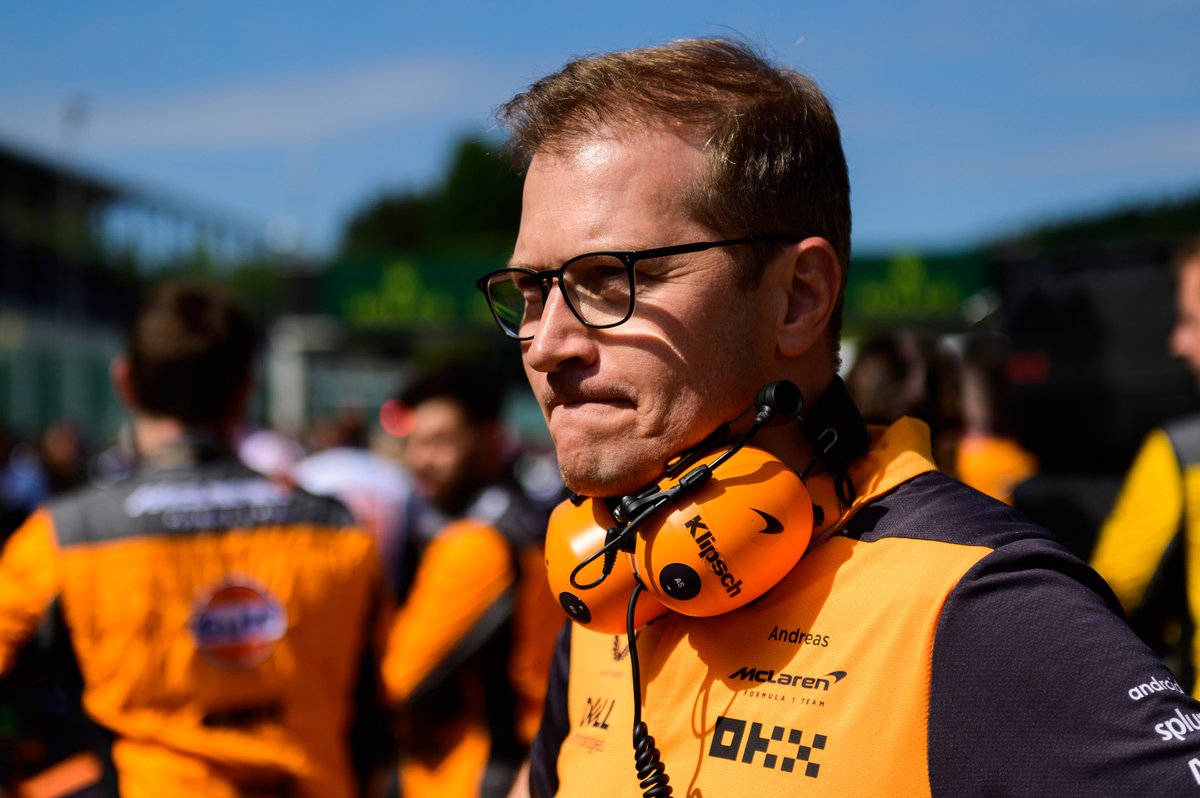 "If you look at the last race, Alpine simply did a better job, this we need to acknowledge," he said.

"But at the same time, for sure we don't give up. There are still eight races ahead of us and still a lot of points to fight for. Not long ago in Hungary on a different track, different conditions also we were competitive. We were the fourth strongest team.

"So we will regroup, see what we can learn from [Spa] and then go again in Zandvoort with a clear objective to strike back."

McLaren's MCL36 is not the most aerodynamically efficient car in a straightline, and that characteristic proved to be a particular handicap in Belgium last weekend.

However, Seidl shares Norris' optimism about the high downforce requirements of Zandvoort suiting it more.

Seidl added: "Definitely we should be in a better position and be more competitive.

"But again, at the same time, we have seen several times this year already, from one race to the next one, the pecking order was changing and performance levels are changing with these new cars. So let's see. But I'm quite optimistic that we'll be stronger again."