Lando Norris was restricted to just 50 laps of Bahrain's Sakhir circuit in Formula 1 testing on Thursday by brake temperature issues that he said was “not an easy fix.”

The first day of F1's final pre-season test began with a change of schedule for the Woking team as Daniel Ricciardo, who was due to run in the morning, did not feel well.

Norris thus had to step in and complete the full day on his own. His best time placed him sixth overall, some 1.4 seconds off pacesetter Pierre Gasly's AlphaTauri, with the British driver’s planned long runs compromised by the braking problem.

“I think on the whole not the day we really wanted,” said Norris, whose lap tally only bettered the Haas that missed the morning session due to a freight delay and mustered 47 tours.

“I guess it started off with me doing a whole day, Daniel was not feeling so well, so I decided to jump in, it was much easier to do it that way.

“But we had quite a few issues today with the car, and it took a long time to figure it out, and it limited us quite a bit to do the amount of laps wanted to do.

“A bit frustrating, because especially here being so different to Barcelona, we really wanted to try and understand as much as we could and the differences, and how the cars are working here on a much bumpier track.

“Which I think we still did to a certain extent, we just couldn't do any of the longer running. So I made the most of it.

“But definitely some issues which held us back and we've got to fix.” 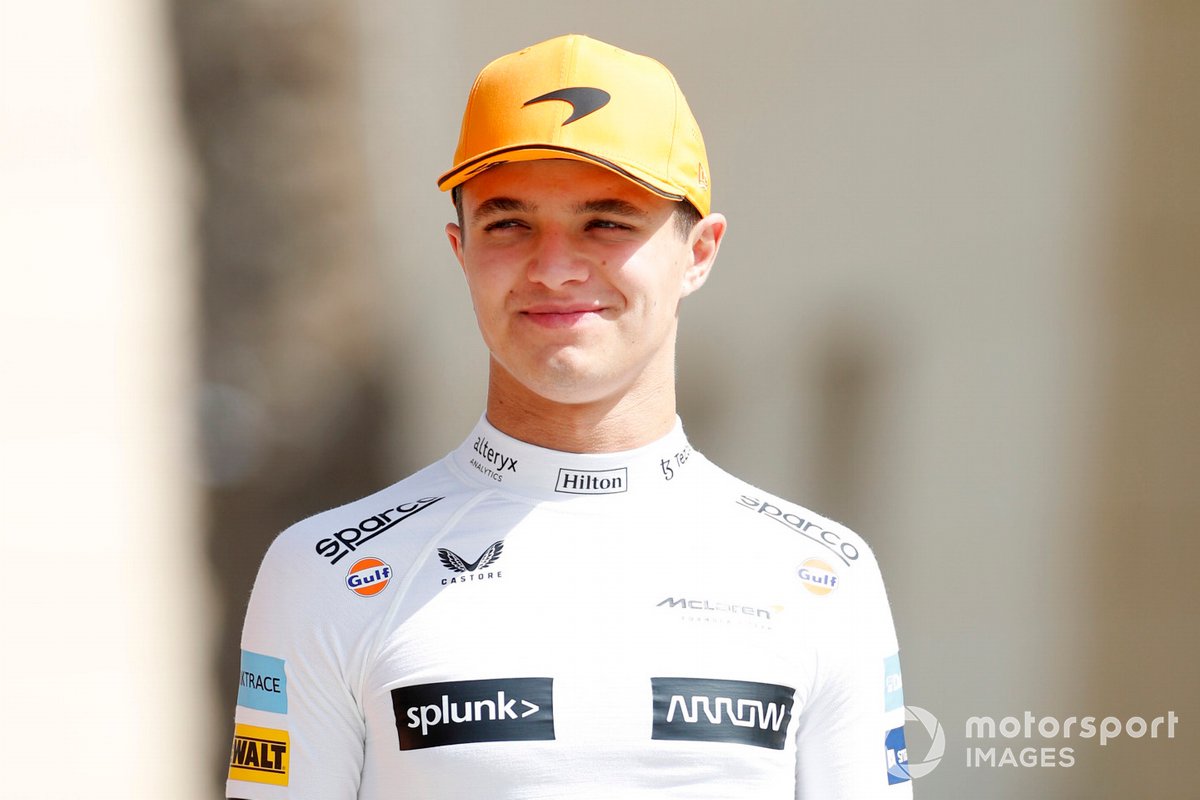 Asked to elaborate on the car gremlins, Norris confirmed that the brakes had handicapped his progress.

“We just had problems with the brakes today, simple as that,” he said.

“The exact problems I'm not too sure, but just temperatures and stuff.

“It didn't allow us to do long runs. Things we are trying to fix the next few days, it's not going to be an easy fix, so we'll see what we can do."

Asked if the issue will also restrict running over the two remaining days of testing, Norris said: "We hope not, we hope to figure out things tonight, and into tomorrow and so on.

“It wasn't obviously something we could just fix today, it's not something that easy to fix.

“We're going to make compromises and things here and there to allow us to do more running for sure. The guys are already working on that.