Earlier this year, Zoran Stefanovic revealed plans for a second attempt to enter a team, having previously tried to join the grid as Stefan GP.

There are believed to several parties, including a group from China, that are evaluating entering F1.

But though Todt has had contact from interested candidates, he has seen nothing serious enough to warrant the FIA opening a tender for an additional slot on the grid.

"Not something I will comment on as a very serious offer," said Todt when asked if he had had any reasonable offers.

"When we will see there is some serious offer [we will open a tender] - as we did when Haas came to Formula 1, we understood there was some serious interest so we created a tender."

Previously, F1 had a maximum 26-car grid capacity but has not featured that many cars in its field since the middle of the 1995 season. 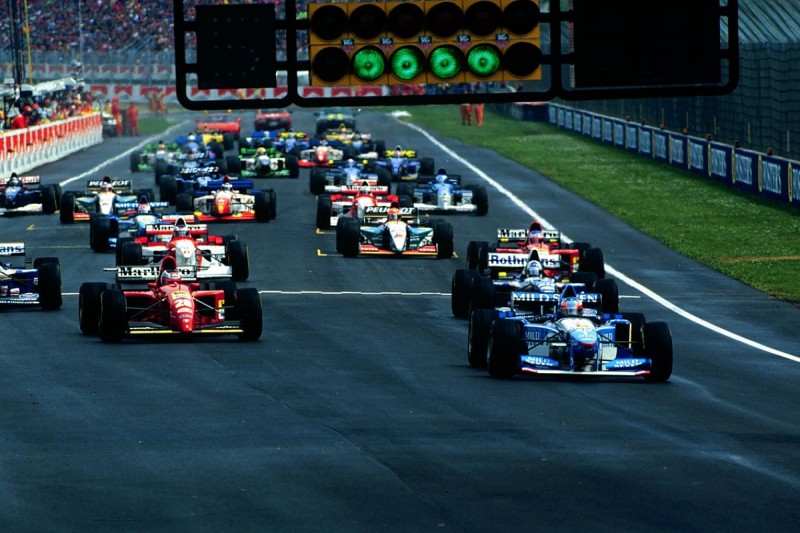 Todt said the current agreement is to have a grid of 24 cars but with a "never say never" approach about welcoming a 13th team if the situation presents itself.

"At the moment, we have 10 teams competing in F1," said Todt, who was speaking at an FIA Action for Road Safety press conference at Monza.

"We have a good championship.

"The maximum number of teams we would accept is 12 so I'm happy to listen to any good proposals.

"We are working to have an even better championship, but the agreements we have is for a maximum for 12 teams."

Given there are only five-and-a-half months left until pre-season testing for the 2018 season begins, any potential new team eyeing F1 would be looking at an entry for '19 at the earliest.

How to get the full F1 fan experience