Rosberg retired at the end of his title-winning season, and among other projects he has since become an F1 pundit and regularly shares his views via his own YouTube channel.

He caused a stir after the Belgian Grand Prix when he suggested in a video that Verstappen had been too aggressive on the opening lap when he collided with Kimi Raikkonen and was back to his "old self".

A month earlier, Rosberg had argued that Verstappen had surpassed Lewis Hamilton to become the best driver in modern F1.

Villeneuve has also become known for expressing strong views since his retirement from F1, and Verstappen suggested Rosberg was following a similar tactic of going for a "contrary" opinion in a bid to generate attention..

Speaking to Dutch media about Rosberg's remarks, Verstappen said: "I think he is the new Jacques Villeneuve.

"Villeneuve has changed quite a bit, but it seems that Rosberg now and again wants to give a contrary opinion. 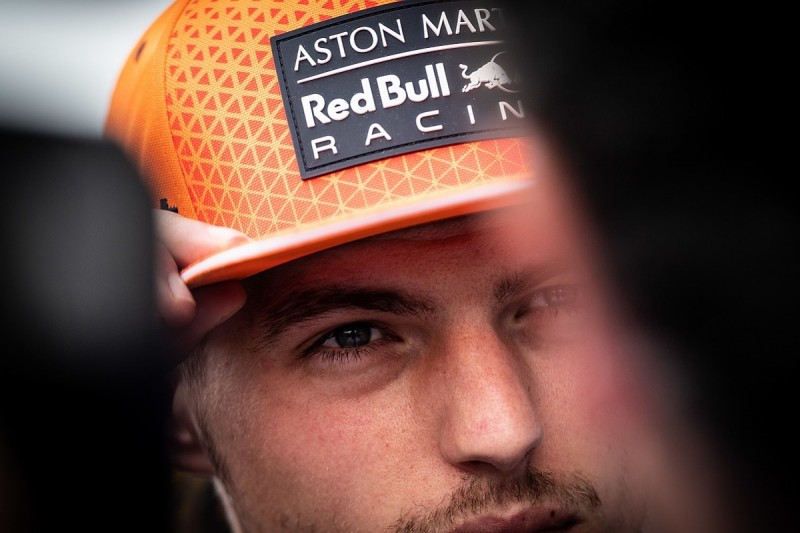 "But I really don't care what he says on his channels anyway.

"He does it very often. At the beginning of this year he even called me a narcissist. That is very extreme."

Verstappen accused Rosberg of only speaking out because he was trying to boost the followers of his YouTube channel and suggested he should have continued racing if he had wanted to earn more money.

"He has got no charisma and he doesn't get to work anywhere," added Verstappen. "But hey, that's also his problem.

"Maybe he also wants to make money with his YouTube channel.

Rosberg has returned to the F1 paddock at selected races this year as an expert pundit for Sky.