Nico Hulkenberg's Le Mans 24 Hours victory has prompted renewed interest in the race from other Formula 1 drivers, though many would not attempt it amid parallel grand prix careers

"Everyone has the impression in a 24-hour race people take it easy because it is so long, but it is great to see the guys flat-out from the first lap for all of the race," Vettel said.

"As a racing driver, that is what we are after: to push every single lap, for a long time.

"It might be something in the future to think about."

Fernando Alonso confirmed he was "very close" to a Porsche seat at Le Mans this year and could be on the 2016 grid.

"I considered to race in Le Mans," he said. In the future [I could], and when in the future I don't know.

"I just said it was very close this year, so maybe next year."

Lotus driver Romain Grosjean raced a Matech-run Ford GT car at Le Mans in 2010, while contesting the GT1 World Championship with the team between F1 deals.

He declared himself "jealous" of Hulkenberg and promised to return himself one day.

"Older people they say remember when Jacky Ickx was doing F1 he was going to Le Mans and then doing F2 and winning in different categories," said Grosjean.

"That has disappeared a little bit but now Nico winning Le Mans may open the door for others. 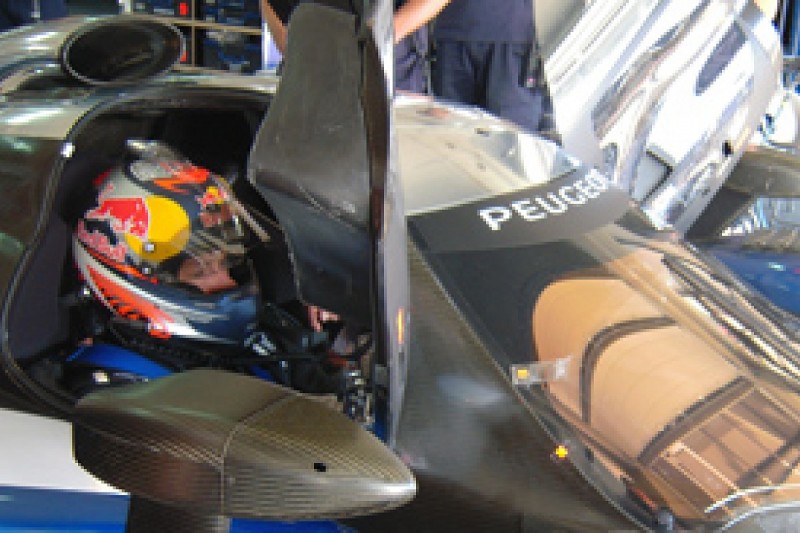 "But if you do it, do it in good conditions [a good team] because it's a tough race.

"I'll go again to Le Mans, I am sure. Right now I have a one-month-old baby and I'm not going to do F1, Le Mans and look after the baby!"

Kimi Raikkonen, who tested Peugeot's LMP1 car in 2011 before sealing his F1 return, said his Le Mans prospects probably depend on whether current employer Ferrari enters the fray at the front of the race.

"It's something that I've been interested to do in the future," he said.

"I'm not interested to race with another team, so if Ferrari comes with a [LMP1] car in the future - who knows?"

Felipe Massa and Jenson Button both expressed enthusiasm for Le Mans but did not feel it was viable until their F1 careers were over.

"It's like a Formula 1 car but with closed wheels and closed cockpit," Massa said. "It's amazing. Fantastic drivers, fantastic cars.

"But I think you need to concentrate 100 per cent on your job as well.

"Maybe [Hulkenberg] decided to do that because of some issues that he had [in F1], I don't know.

"Maybe if I change, I'll change to go there and race the whole [World Endurance] championship."

Button said "I can't see there is any driver in the motorsport world who wouldn't want to go to Le Mans" but he believes Hulkenberg's situation was exceptional and he was surprised the German won in what was Porsche's extra entry, alongside its contracted drivers Nick Tandy and Earl Bamber. 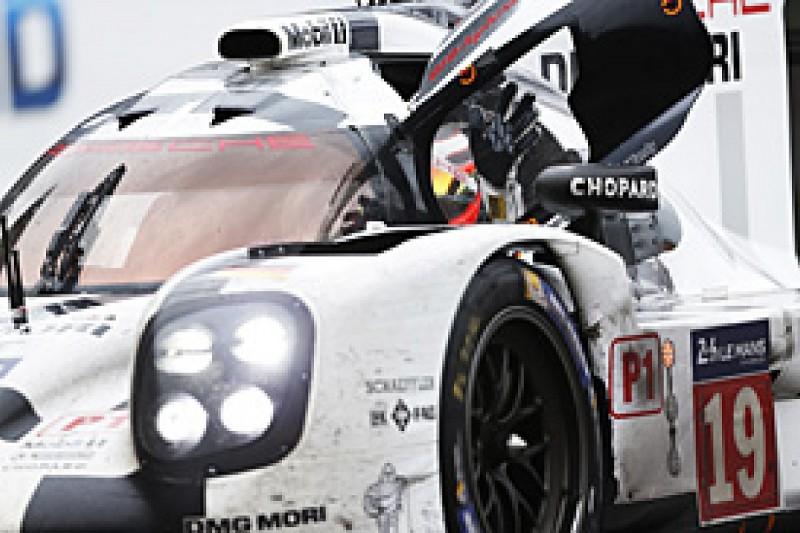 "He obviously did a great job and his team-mates did but going into the race it wasn't the 'A car', it was the back-up car.

"It's such a talented field of teams and drivers - you have to give it your all.

"You can't do it half-heartedly. It's got to be a maximum attack affair."

Not every F1 driver was willing to get on the Le Mans bandwagon.

Nico Rosberg said he "had not thought about it" and world champion Lewis Hamilton admitted it was not on his radar at all.

"It's not something I've ever particularly been interested in.

"Naturally I love cars but it's not been something I've ever wanted to do, and don't plan to."