Following the sale to American private investment firm Dorilton Capital last year, the Grove-based outfit is undergoing a period of investment and restructure as it bids to move up the grid.

This includes a deal to use Mercedes gearboxes and hydraulic-related components from 2022, having previously built everything except its engine in-house.

But despite the exit of Frank Williams and Claire Williams, the new management is adamant that any changes the team makes will not be to the detriment of the tight-knit spirit that was its trademark under the Williams family.

Former VW Motorsport boss Jost Capito, who spearheaded the marque's successful World Rally Championship programme between 2012 and 2016, has joined Williams as CEO while acting team principal Simon Roberts was confirmed in his role on a permanent basis.

Speaking to Autosport about Dorilton's plan for Williams, Roberts is clear that there will be no effort to erase the team's history.

"We've put together an investment plan that was focused at 'what do we need to do, what can we do and what should we do to add performance to the team?'" he said.

"It's 100% focused on adding performance. That does include making sure it's a great place to work.

PLUS: Why a new era for Williams could beckon success

"Given that we [and] Dorilton don't want to shift that lovely feel that exists within Williams - that kind of family spirit and friendliness - we are investing.

"We'll be investing in some of the facilities in the factory. It's just simple stuff, but stuff that makes it better for people to work there. 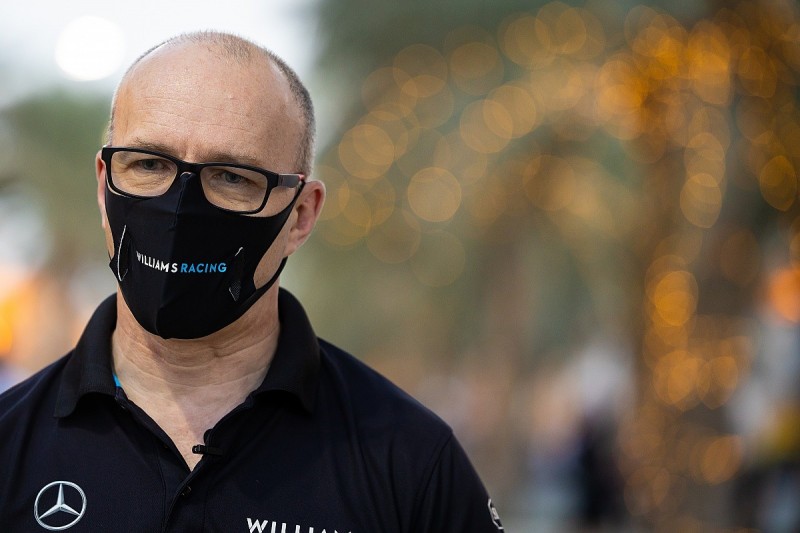 "We're fixing a lot of things - quite literally from leaks in the roof to doing maintenance on the windtunnel that we haven't been able to do for a while and stuff like that.

"It's quite an extensive programme that's in place now with people back at the factory - both in facilities in the factory and in the IT department - all working really super hard."

Roberts said that the team retained a good relationship with the Williams family, and that he hoped former deputy team principal Claire Williams would come visit some races at some point.

"We accept that things have to move on, but there will always be a place here for Claire to pop back and see us," he explained.

"And hopefully when we're back in Europe sometime next year, she'll be able to do that. But she's had a really tough time.

"Keeping this together for as long as she has, and keeping spirits up as she has, is amazing. We really respect everything she did.

"But, we're Williams still. And that's really important to us.

"A lot [of that is] just trying to be open, trying to be as diverse as we can, employing people with all different backgrounds and nationalities, ethnic backgrounds - that's really super important to us.

"And when we talk about it still, in the various committees that we have on that kind of stuff, we still reference back to what it means because of Frank and because of Claire. So yeah, they're always in our hearts."