Ferrari has announced more changes to the technical leadership of its Formula 1 team, with its head of chassis engineering moving to join Haas

Simone Resta, previously Ferrari's chief designer between 2014 and 2018, has headed up the department responsible for chassis development at the Scuderia since rejoining Ferrari following a short stint as technical director for the Alfa Romeo team.

But the 50-year-old, who first joined Ferrari in 2001, is now set to move to Haas in a further strengthening of the technical alliance between the two teams.

Haas announced on Wednesday it has signed Ferrari Driver Academy member Mick Schumacher to a race seat for 2021, the first time it has taken a Ferrari-affiliated race driver since it joined the grid in 2016 as a Ferrari engine customer.

Resta's place as head of chassis engineering will be taken by Enrico Cardile, who was appointed head of Ferrari's new performance development development as part of a major reshuffle instigated by team principal Mattia Binotto in July.

Cardile has previously worked as Ferrari's head of aerodynamics.

In a statement, Ferrari explained that "other areas as laid out in the organisational changes announced on 22nd July, remain the same, with Enrico Gualtieri heading the Power Unit division and Sporting Director Laurent Mekies in charge of track activities".

Binotto said Resta's departure for Haas could benefit both teams, with the introduction of new regulations from 2021 creating "new challenges that we must tackle with pragmatism and an open mind". 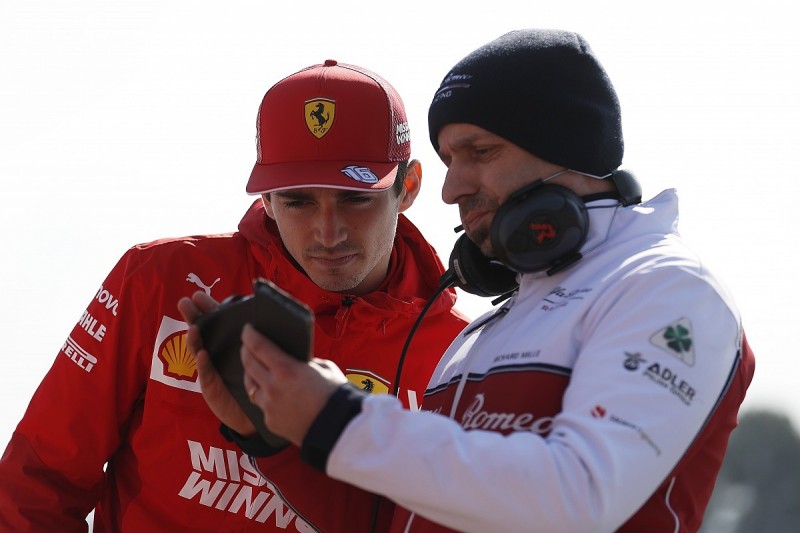 "It is why we believe that our long-term relationship with Haas, dating back to when it first came into Formula 1, should be the basis for both parties to benefit from any possible synergy, consistent with what is defined in the FIA regulations," said Binotto.

"With that idea in mind, we are pleased to announce that the highly rated Simone Resta will move to strengthen the American team's technical department as from the start of next year.

"This is a further step in the process of continuous evolution of the team's technical department.

"Simone, whom we thank for his efforts to date, will have an important role within a team that has reaffirmed its long-term commitment to Formula 1.

"It has just strengthened an already very close relationship with the Scuderia by taking on Ferrari Driver Academy driver Mick Schumacher.

"Within the Scuderia, Enrico Cardile will now be tasked with coordinating the technical and human resources directly linked to performance development and the design of the car."

Ferrari is currently sixth in the constructors' standings with two races to go in a disappointing 2020 campaign, while Haas is just three points above Williams in ninth place.