The organisers of the Monaco Grand Prix say they have zero concerns about the future of the Formula 1 race amid talks over a new contract beyond 2022.

Monaco has long stood as one of F1's most prestigious events due to its rich history and glamorous image, acting as the original street race on the calendar in 1950.

But, amid the current expansion of the F1 calendar to include more city events such as Miami and Las Vegas, questions have been raised about Monaco's future, particularly as the race has traditionally not paid a hosting fee.

F1 CEO and president Stefano Domenicali recently warned that it was "not enough to have a pedigree anymore" for races to keep their place on the calendar, and that the arrival of new events would "force the organisers of traditional grands prix to raise their level of quality".

Following confirmation that Las Vegas would join the calendar from 2023, McLaren Racing CEO Zak Brown said in an interview with Reuters that he thought Monaco "needs to come up to the same commercial terms as other grands prix" and give thought to its track layout due to the demands of modern cars.

Monaco's existing contract expires after the 2022 race, but the president of the Automobile Club de Monaco, Michel Boeri, responded to concerns about its future by expressing his confidence that a new contract would be signed as negotiations with F1 continue.

"I'd like to refer to what has been read in the press, where it is said that we may struggle to keep organising grand prix races beyond the 2022 event, so as early as next year," Boeri said at an event with the marshals ahead of next month's race, according to La Gazette de Monaco.

"It was implied that the fees required by Liberty [Media] were too excessive for Monaco and the grand prix would no longer be held. 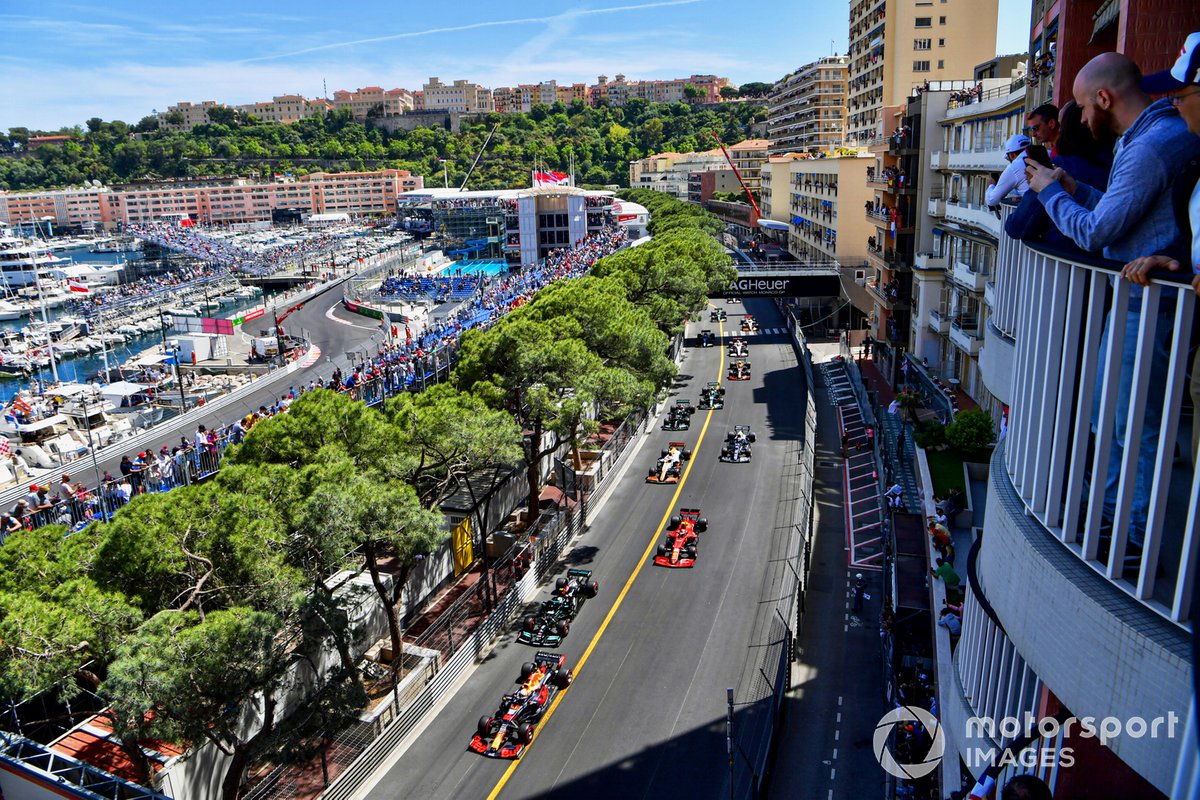 "That's untrue. We are still in talks with them and must now seal the deal with a contract.

"I can guarantee you that the grand prix will keep taking place beyond 2022. I don't know if it will be a three- or five-year contract, but that's a detail."

F1 is set to hit the 24-race limit in the Concorde Agreement next year with the addition of races in Las Vegas and Qatar, as well as a possible return to China, which has a contract in place until 2025.

Domenicali has been clear in his aim to balance incoming events that help F1 expand in new markets with historic venues in the series' European heartland, and is open to rotating some races where appropriate.

Of the existing European races, the French Grand Prix is thought to face the most uncertain future upon the expiration of its contract next year.

This year's Monaco Grand Prix is scheduled for 29 May, and will be the first to run to the traditional F1 weekend schedule with practice taking place on Friday instead of the usual Thursday in the principality.