Formula 1 will continue to race in Monaco until at least 2025, after a new contract was announced on Tuesday.

Following months of uncertainty about the future of the event, amid differences of opinion over the race hosting fee, TV rights, trackside sponsorship and infrastructure, a deal has finally been put together for another three years.

The news came as F1 confirmed its 24-race 2023 calendar, which begins in Bahrain in March and finishes in Abu Dhabi in November.

While no details of the terms of the arrangement have been released, both F1 and the Automobile Club of Monaco, were delighted that the matter had been sorted.

F1 CEO Stefano Domenicali said: “I am pleased to confirm that we will be racing in Monaco until 2025 and excited to be back on the streets of this famous Principality for next year’s Championship on the 28th May.

“I want to thank everyone involved in this renewal and especially H.S.H. Prince Albert II of Monaco, Michel Boeri, President of the Automobile Club of Monaco and all his team. We look forward to being back next season to continue our partnership together.” 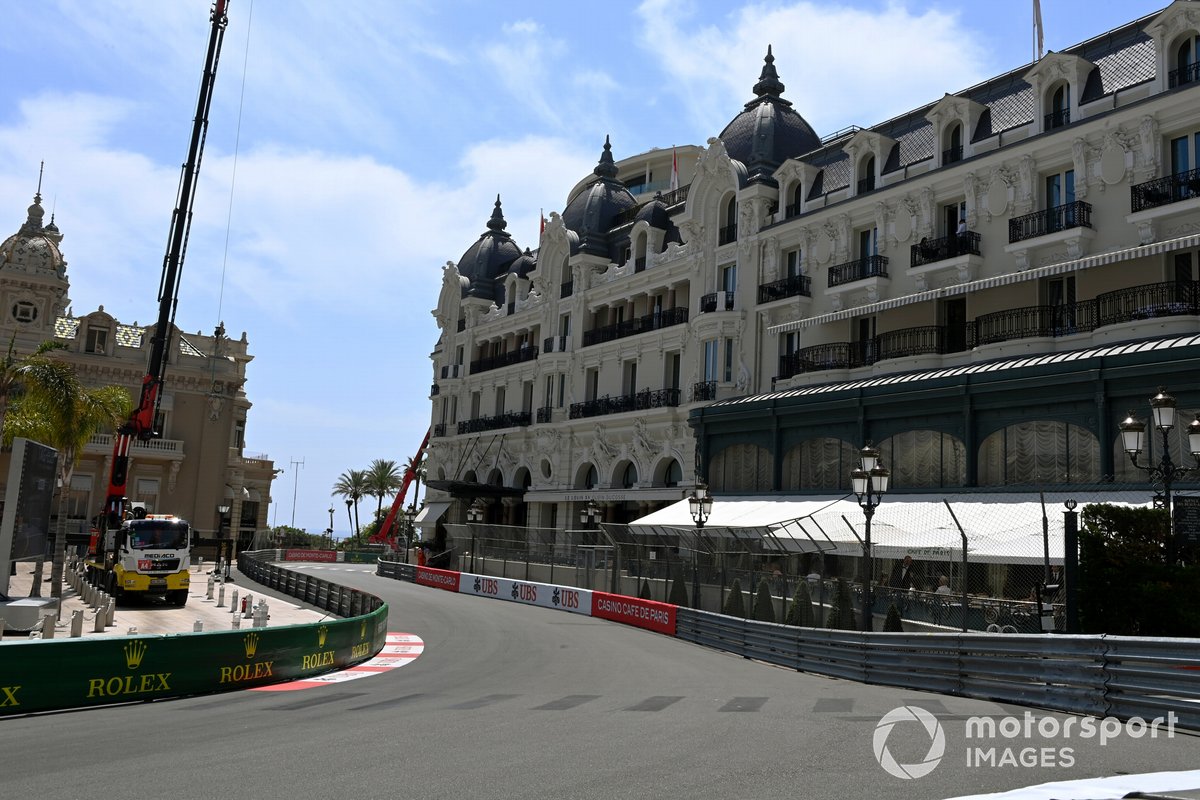 The new contract is likely to be on much improved terms for F1, which had made clear that it was ready to walk away from Monaco if concessions were not made.

On the race hosting fee, it is understood that Monaco's annual fee, believed to be around $15 million, was around half of what many other venues delivered – so F1 was eager for it to be more in line with what it gets elsewhere.

But F1’s frustrations with Monaco were not just limited to the fee. There was annoyance about the nature of the TV direction, which had traditionally been done by a local director rather than the regular F1 TV personnel.

Plus, F1 was not so happy that Monaco regularly did its own trackside advertising deals, and sometimes with sponsors that clashed with some of the series’ highest profile partners.

Last year, Monaco did a deal with watch brand TAG Heuer, which is a direct competitor of F1’s official timing partner Rolex and has prominent branding around F1 tracks.

F1 has also pondered the possibility of changes being made to the Monaco track layout to help improve overtaking, but it is thought unlikely that this can be achieved in the short term.