Mick Schumacher unsure he'd be ready for Formula 1 in 2020

The reigning European Formula 3 champion and son of seven-time F1 title winner Michael Schumacher made his F1 test debut in Bahrain on Tuesday, driving for Ferrari.

He will continue to gain F1 experience on Wednesday, as he has switched from his father's most famed team to Alfa Romeo for the second and final day of the test.

Schumacher, who made his Formula 2 race debut in Bahrain last weekend, said he is not in a hurry to get into F1 next year.

"I want to arrive into F1 being a complete racing driver, being as prepared as possible. "I think time will tell if that's next year, if that's the years to follow, really.

Schumacher he approached the test to enjoy it and "did that 110%", especially in the quicker runs at the end of the day.

He admitted he found it "really hard to kind of find the limit" under the braking so understood there were improvements to be made, and hoped to use the F1 experience to aid his F2 season.

"The [braking] limit is further and further into the corner," Schumacher said.

"I was feeling like I could even brake at the 50-metre board at Turn 1, but obviously that's not possible.

"I was trying every run to go later and later, and it always went later. That's why I say there's a margin."

He added: "F1 is so complex, there's so many ways to see and learn about the car.

"To speak with [the Ferrari team] and try to take the information for myself really did help.

"I learned so much that I can use in F2 as well, I'll use every single bit of it." 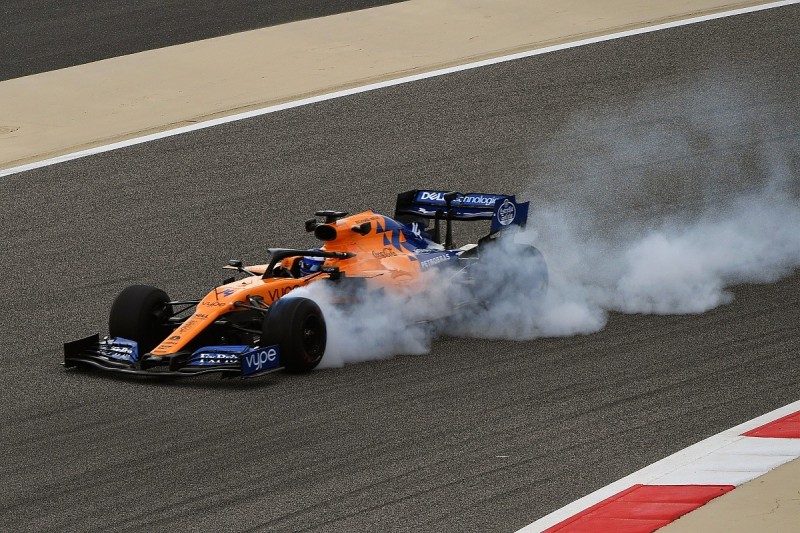 Alonso said the younger Schumacher needed to have a strong year in F2 to consolidate his performances in the junior categories.

"This year is quite important in F2 because there are some top drivers with a lot of experience," said Alonso.

"It's not going to be an easy season but hopefully he can succeed there and hopefully in F1 as well.

"It's going to be probably good for the sport and the Schumacher family is going to be something special in any F1 car."

Alonso admitted it was a nice feeling to share the track with the Schumacher name again, having beaten Michael to back-to-back titles in 2005 and 2006.

The retired McLaren driver said: "I didn't meet him on track today but it was nice to see on the screen this morning: 'M Schumacher and Alonso'." 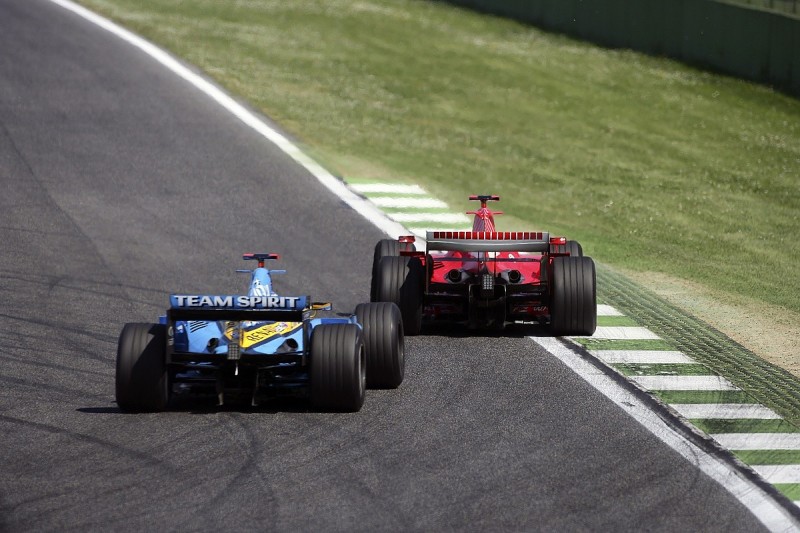