Michael Schumacher has been voted the greatest Ferrari driver of all-time in a reader poll conducted by F1 Racing magazine, topping the list ahead of Kimi Raikkonen and Gilles Villeneuve

To celebrate 70 years of Ferrari, F1 Racing asked its readers and the online forum of FerrariChat to vote for the greatest Ferrari driver in history.

To narrow the criteria, the voting was limited to the 38 drivers who have won a world championship Formula 1 grand prix for Ferrari since 1950 and the results have been unveiled in this month's edition of F1 Racing, which went on sale in the UK today (November 16).

Thousands took part in the online poll and Schumacher was so popular, he registered over 50% of the entire vote from the global fanbase. 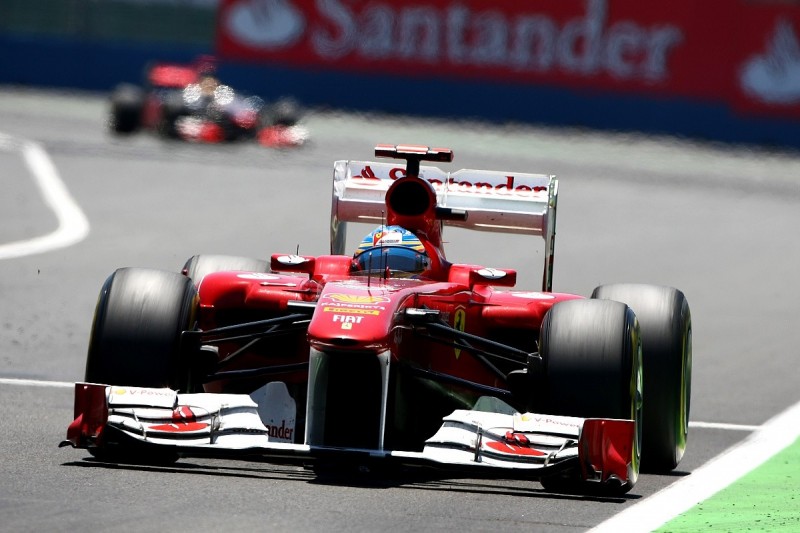 Of the F1 drivers still racing, Fernando Alonso was rated sixth in the list, while current Ferrari racer Sebastian Vettel was 10th and Felipe Massa was ranked 12th.

"We thought it was appropriate to remember some of the greats who have raced in Formula 1 for the Prancing Horse over the decades," said F1 Racing Associate Editor James Roberts.

"This forms one of key features in a series of articles celebrating 70 years of Ferrari in the latest issue."

Also included in F1 Racing's December issue is a feature on a significant Ferrari F1 car from each of the past six decades and the first in a new six-part series on the history of the Scuderia.

A Ferrari feature showcasing the famous Italian marque's cars will be the main feature at Autosport International in 2018, held on January 11-14. For ticket information, click here