As previously reported a discussion and vote on the race had been scheduled for July 26, as part of a regular City Commission meeting that covers multiple topics. Four out of the five City Commissioners will have to vote in favour of the plans.

But a final decision has now been delayed, with an August summer recess pushing it back further.

City manager Emilio Gonzalez, the man charged by the City Commission with finalising a contract with the F1 organisation and promoter South Florida Racing, told the Miami Herald: "We want to make sure we do this right. It's a big event."

Attorney Sam Dubbin, who represents 11 local residents, filed a cease and desist letter in June, asking the city to stop its negotiations with F1, as well as expressing opposition to major music events. Other resident groups have expressed concerns. 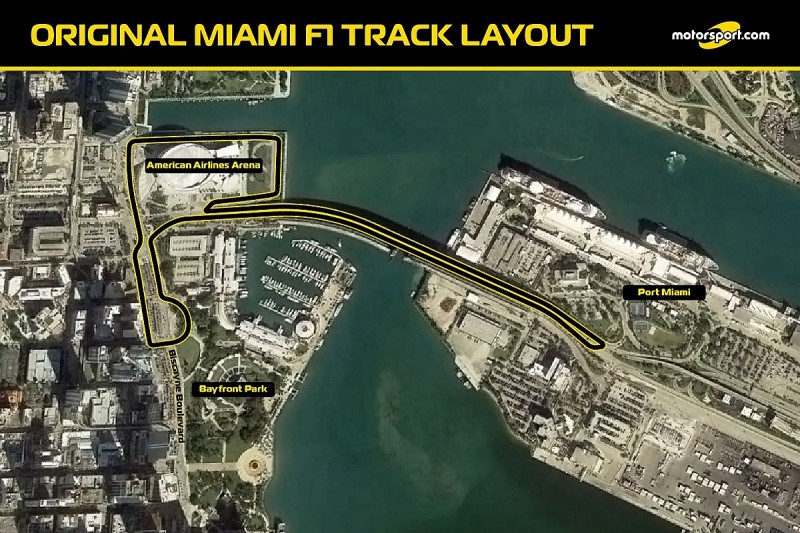 A revised circuit layout is one of the revelations in a draft copy of the 'Host City' contract.

The latest version of the track no longer uses the road around the American Airlines basketball arena that was previously employed by Formula E.

Freeing up access to the facility, which will be busy with NBA games in October, was one of the hurdles created by the original layout. 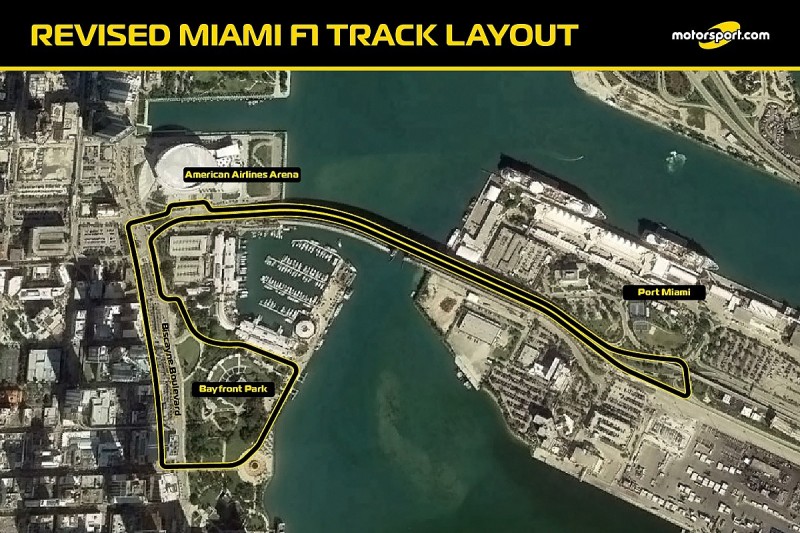 The track has now shifted south and makes more use of Bayfront Park, running alongside the marina.

The section in the port area, on the other side of the bridge, has also been extended, although two different versions of exactly how the extra loop will look are in circulation. 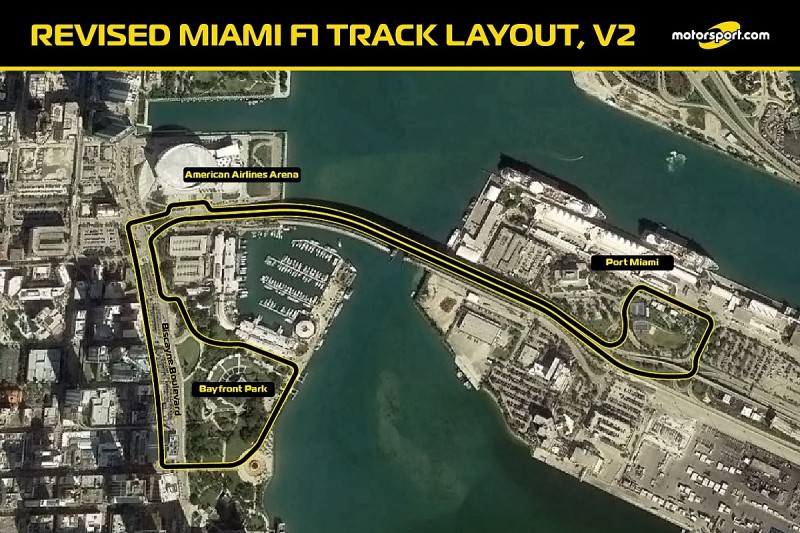 Finalising details of the usage of Bayfront Park and Museum Park further to the north is one of the biggest challenges that F1 has faced, to the extent that there is a separate contract involving the park organisation, clarifying exactly what can and cannot be done in the area.

F1 has also asked for a wide window for future race dates, requesting that the city does not host major events in the vicinity of the track "for any year during the term between October 5 and November 15" unless the GP date has already been agreed and written approval given.

Although the contract is now on the public record it contains no details of the financial deal with F1 and the local promoter because it is "commercially sensitive" and could "negatively impact" or give "a competitive advantage to other promoters that are negotiating or other competitors that stage major events."

It is also confirmed that the 10-year period of the initial contract will run from 2019 to 2028, rather than '29 as an earlier document had stated.