Mercedes motorsport boss Toto Wolff is wary of a rival Formula 1 team discovering 'a magic bullet' for 2017, as Brawn GP achieved ahead of the 2009 season

With the rules set to change significantly for next year, with the introduction of wider front and rear wings and tyres that will dramatically increase cornering speeds and lower laptimes, the chance exists for teams to move up the order.

Brawn did that in 2009 by developing the double diffuser that paved the way for his eponymous team to clinch the drivers' and constructors' championships before selling the team to Mercedes.

"A regulation change provides equal opportunity for all the teams, and for exceptional items," Wolff said.

"I tend to say there is no magic bullet in Formula 1, but 2009 shows us that there was one.

"Brawn came up with a development no-one else seemed to have spotted and made function in the same way as effectively as Brawn did.

"So you need to be very careful that you're not losing out on something."

Mercedes took over from Red Bull as the dominant force in F1 when the last major regulations change happened for the 2014 season, and it is on course to take a third consecutive drivers' and constructors' championship double this year.

Addressing the challenge ahead, compared to 2014 when Mercedes entered the season on top of the new engine rules, Wolff said: "It will be a different challenge.

"But certainly 2014 was also very difficult because we needed to become competitive on the engine side and come out of the blocks in the best way, and this is what we did.

"In 2017 you will still need to add performance from the engine side, but equally the chassis becomes a different challenge, and this provides opportunity and risk.

"There hasn't been any team in the past, to my knowledge, that has kept a leading position through a rule change, so it's very much an objective to stay competitive."

LOSING OUT
When major rule changes toppled the dominant force 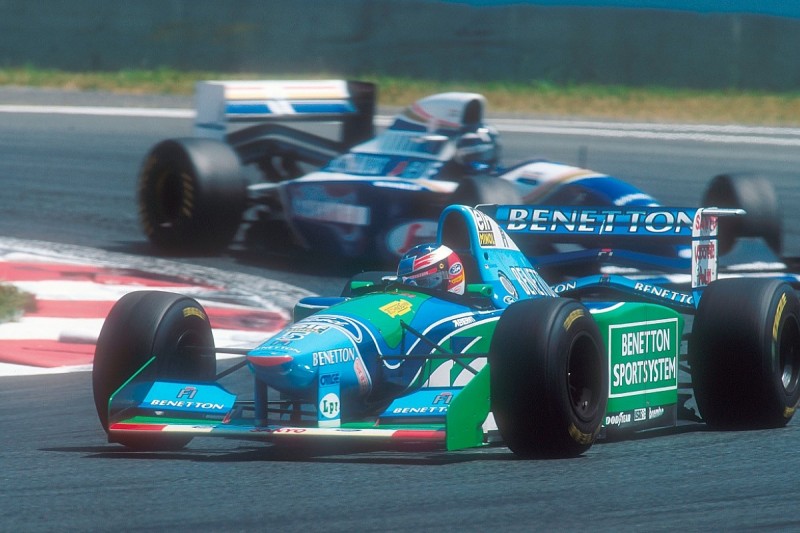 A ban on the electronic driver aids mastered by Williams through 1992-93 helped Michael Schumacher and Benetton deny the team a third-consecutive championship double. Williams did manage to retain the constructors' title, as Benetton's second car only managed 11 points over the course of the campaign.

When tyre changes at pitstops were banned for the 2005 season, the dominant Ferrari/Bridgestone combination was caught out. Reigning champion Schumacher only won once - in the six-car US Grand Prix at Indianapolis. Michelin-shod Renault driver Fernando Alonso took his first world title. 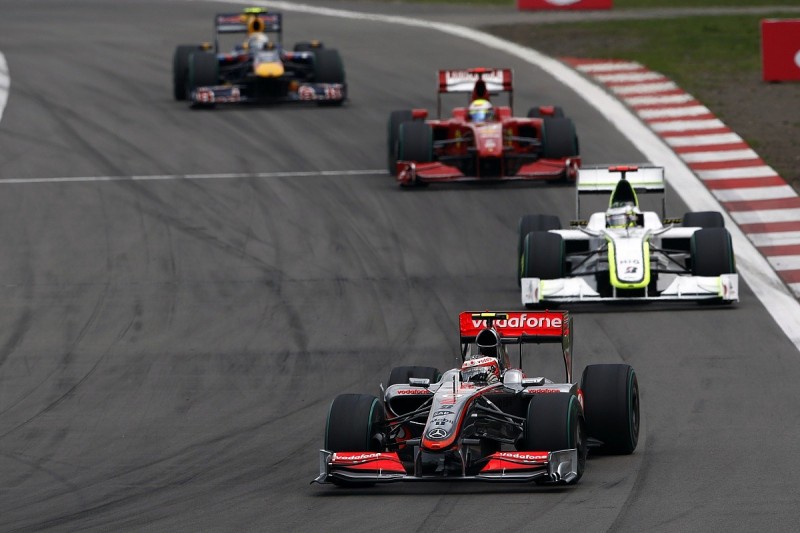 After spending two seasons fighting out an almost-exclusive fight for the championship, McLaren and Ferrari dropped the ball for 2009, while Brawn and Red Bull took over at the sharp end. The previous top two teams recovered to finish a distant third and fourth in the constructors' standings.

Following four years of dominance with Sebastian Vettel, Red Bull fell behind when Renault lost its way with new engine regulations. Mercedes stole a march on the field to dominate the season, a position it still enjoys today after two and a half years at the front of the field.