Mercedes wants George Russell or Valtteri Bottas to both have their future plans secured before announcing who will race for its Formula 1 team alongside Lewis Hamilton next year.

Mercedes has been weighing up for some time who will partner Hamilton at the team in 2022, considering current Williams driver Russell as a replacement for Bottas.

Russell has been part of Mercedes' young driver programme since 2017, and has starred throughout his time at Williams in F1 since debuting for the team in 2019.

Russell and Bottas were coy about any decision ahead of last weekend's Belgian Grand Prix, saying there was "no news to share", but team boss Toto Wolff revealed on Saturday that he had made up his mind.

Explaining the delay in making any announcement, Wolff said it was "because there are stakeholders that are involved that we need to respect". 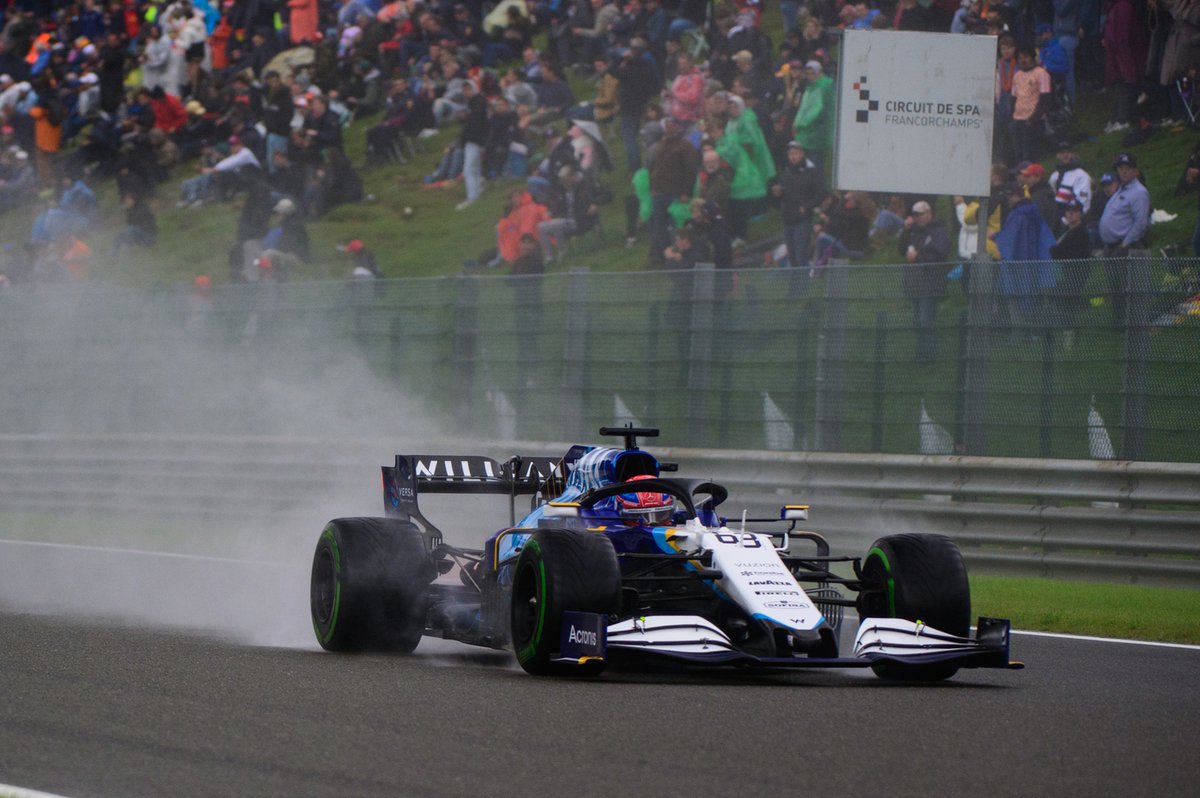 "As long as contracts are not signed, it makes no sense to announce it," he added.

Asked by Autosport if he wanted both Bottas and Russell to have their future sorted before making any announcement, Wolff replied: "Yes.

"It's not only our call, but there are other parties involved and you have to always proceed with respect and with diligence."

Alfa Romeo has been mooted as a possible landing spot for Bottas should Mercedes opt to promote Russell into its senior team. The Sauber-run team is understood to have placed him at the top of its shortlist for 2022 if he is a free agent, but has been waiting on Mercedes to make a decision first.

Referring to his comment on Saturday about a decision already being made, Wolff clarified that he personally had made a decision, but that he is "not the only one that is involved in this decision".

Bottas has raced for Mercedes since replacing Nico Rosberg for the 2017 season, playing a part in four constructors' championship victories since then. 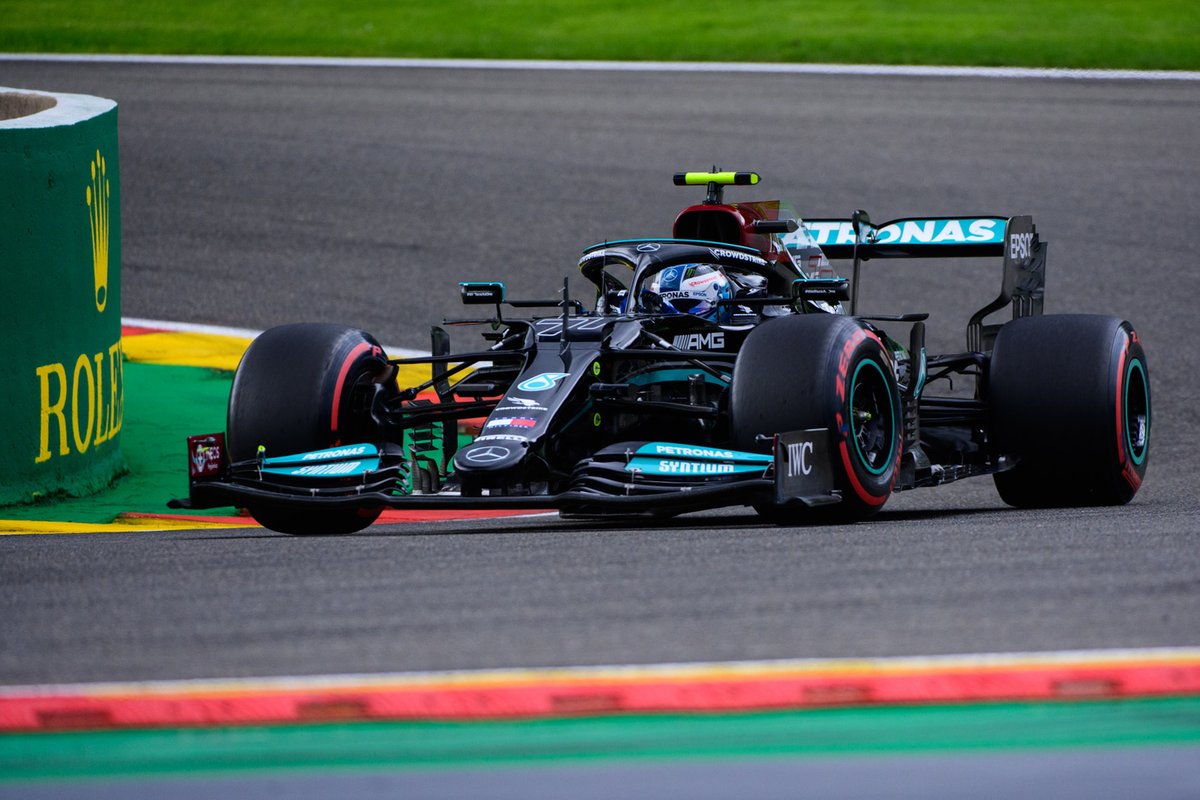 But the Finn has struggled for form throughout the current season, finishing a race higher than third just once and failing to win a race.

The latest setback for Bottas came at Spa on Saturday when he could only qualify eighth in wet conditions, with a grid penalty for the Turn 1 collision in Hungary then dropping him outside of the points.

It meant he left Spa empty handed, while Russell scored nine points in the rain-shortened race after being classified in second place thanks to his qualifying performance, marking his first F1 podium.