Mercedes insists it is not taking it for granted that it can fight for wins at every Formula 1 race from now on, despite some recent strong showings.

Lewis Hamilton and George Russell were in contention for a victory at the Dutch Grand Prix last weekend, before their hopes were wrecked by a late VSC and safety car period.

That comes off the back of Russell grabbing the team’s first pole position of the season before the summer break at the Hungarian GP, where he led the race early on before finishing third.

While the unique characteristics of Spa-Francorchamps led to a more difficult time in Belgium, Mercedes says lessons learned there have put in a good place in understanding how to extract the best performance from its tricky W13.

But despite feeling it is mostly on top of what the car needs, team principal Toto Wolff is wary that there are still some tracks – especially bumpy venues like Austin – that can serve to trip it up.

“Our performance is fundamentally ingrained in the car concept as it is, but we are now understanding better how everything interacts,” he said.

“I think we can tune the car more precisely to fit and to target the performance window.

“Having said that, there will be races that are better for us and there might be some on the calendar that will be very difficult.

“Austin is something that we discussed: it can be a very difficult one. So you need to stay realistic in my opinion.

“We won't be fighting for pole positions on all the other race tracks, but at least we need to really get us back to this point for next year.” 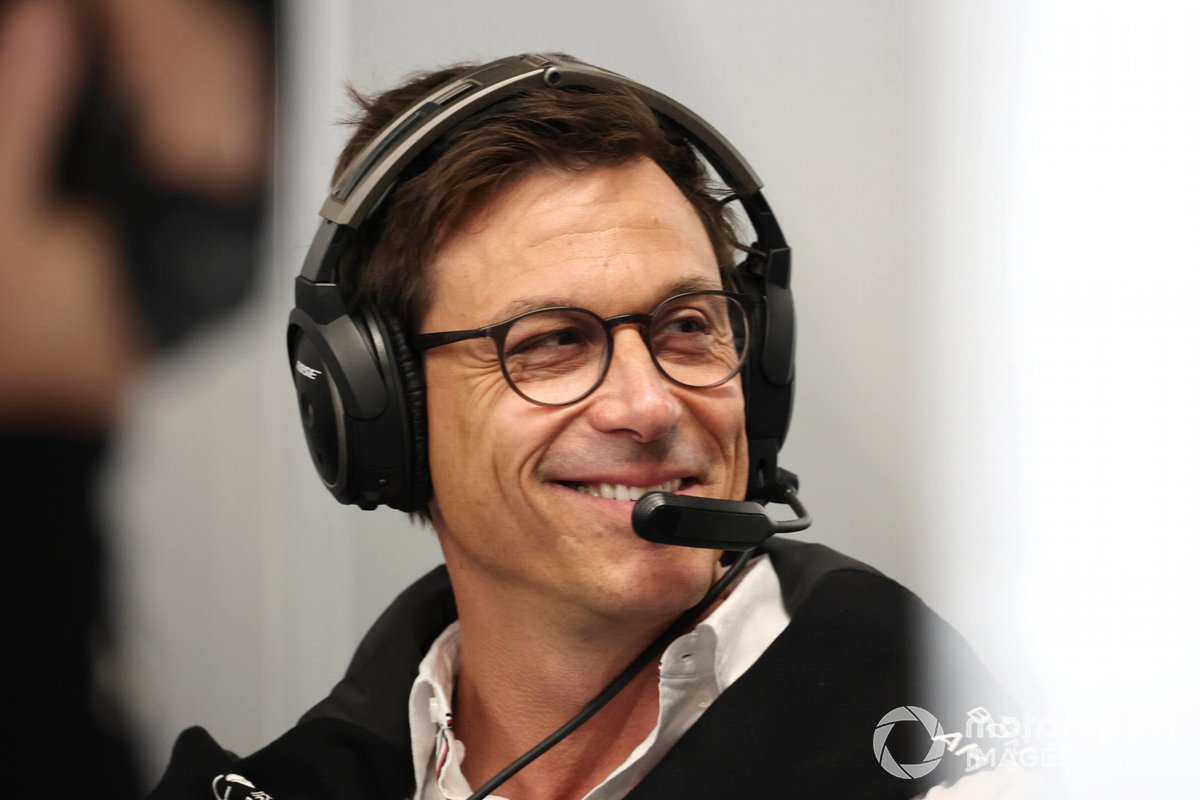 As well as the way the W13 does not like bumpy circuits, because the car cannot run as close to the ground as needed to produce its peak downforce, Hamilton and Russell have also battled a lack of straightline speed.

Wolff says that key now is understanding what is needed to make progress for next season so the car performs better everywhere.

“That bad one [at Spa] was really necessary in order to comprehend why it was going good here [in Zandvoort],” he said.

“As weird it sounds for a high-tech science lab on wheels, the data doesn't seem to correlate this year. And so we are gathering data on the track in order to put the puzzle together.

“We have added a few new bits of the puzzle to comprehend for next year. But, as I said before, I don't expect the weekends like this every single week until the end of the year.

“There will be bumpier circuits that will not allow us to run the car where we want to run, and there will be tracks where there is a lot of drag limitation. So we're not going to win the next seven races.”

Wolff has also suggested that the team may be willing to take a few more risks in its bid to grab a win this year, after its safety car gamble at the Dutch GP.

Although the decision to keep Lewis Hamilton out on used medium for the restart backfired, Wolff says he is more than happy to chances things for a victory.

“Every single day of my life, I'd rather risk everything for winning the race, than cementing in second and third,” he said.