Toto Wolff says Mercedes wishes it could change its Formula 1 Canadian Grand Prix hypersoft tyre allocation, accepting neither of its drivers had "enough track time" on the compound 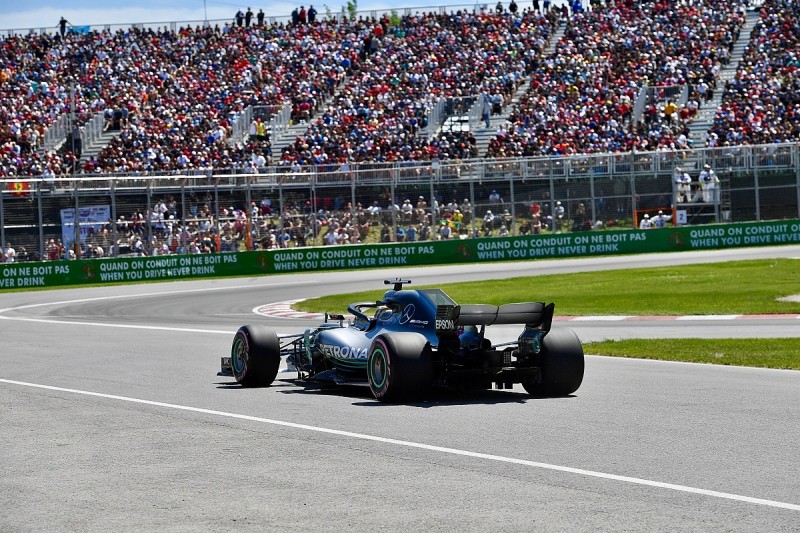