The collisions between Ferrari and Mercedes drivers in two of the past three Formula 1 races are "unfair" and "not funny", says Niki Lauda 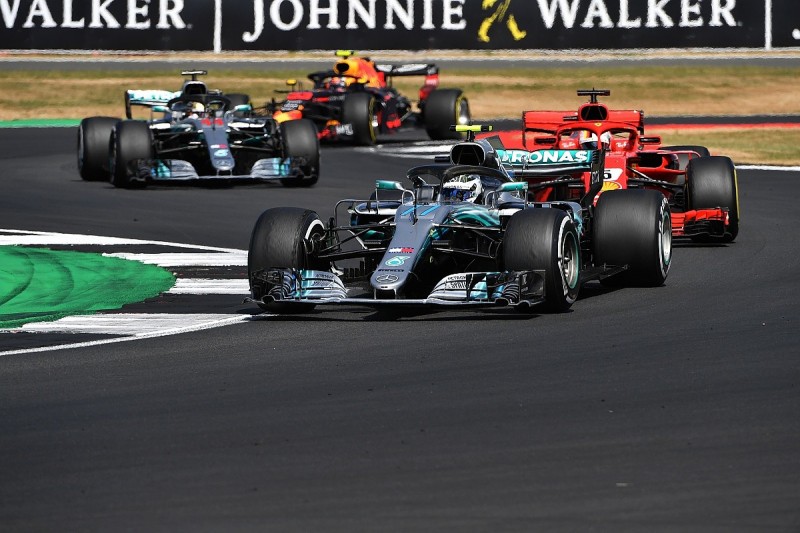