Mercedes hints at improved noise in Formula 1 in 2016

Following the introduction of the 1.6-litre V6 turbo-charged hybrid power units in 2014, considerable criticism has been aired about the lack of noise compared to the old V8s.

The FIA has made an alteration to the regulations for this year stating all cars must possess separate exhaust pipes for the turbine and wastegate, with teams allowed either one or two exits for the latter.

Article 5.8.2 of the technical regulations reads: "Engine exhaust systems must have only a single turbine tailpipe exit and either one or two wastegate tailpipe exits which must all be rearward facing and through which all exhaust gases must pass.

It is hoped with the increased number of tailpipe outlets the decibel level will again rise in F1. 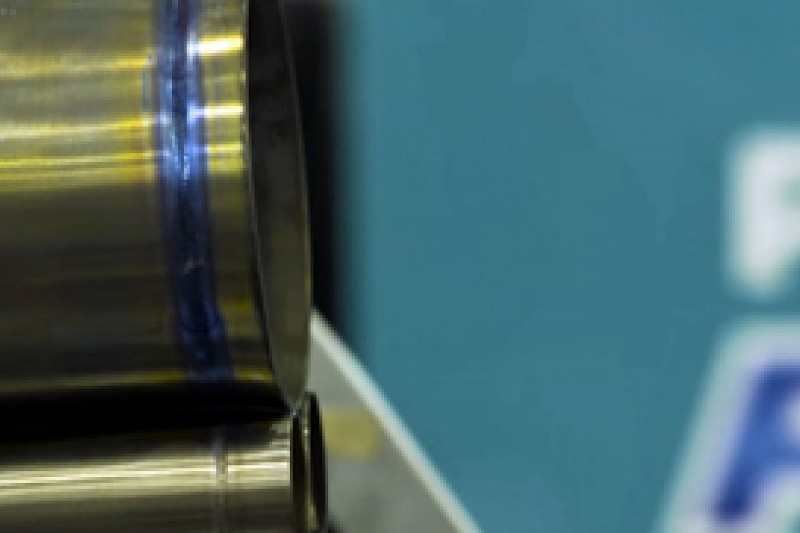 Showing two wastegate exits, the short clip from Mercedes provided an indicator the noise from its cars this year will be louder to some degree.

Proof will finally be known when F1 testing starts from next Monday at Barcelona's Circuit de Catalunya.

Speaking about the new exhaust layout and noise at a recent media briefing, Mercedes AMG High Performance Powertrains director Andy Cowell said: "The noise is something that is important for the sport.

"This year the tailpipe goes all the way back. You are not allowed to interrupt it, and the wastegate exit must now go all the way to the back.

"It was like a silencer. If you look down a silencer there is a perforated tube with wadding and a jacket on it, and that dead end was acting like a silencer, the same principal.

"The noise out of the tailpipe is louder, as measured on the dyno, and we will find out [in testing] what that materialises to in terms noise on the track.

"We are also doing work beyond that to improve the noise."

F1 should be about drivers rather than technology - Sebastian Vettel