Mercedes felt like it had "ghost in the car", says Hamilton

Lewis Hamilton says it felt like there was a "ghost" in the Mercedes Formula 1 car at times in 2022, thanks to the endless setbacks the team faced after making progress.

After struggling to overcome early-season porpoising problems, Mercedes faced a number of false dawns with its W13 when it appeared that updates had resolved the majority of their issues.

Encouraging weekends in Spain, Silverstone and Hungary were all followed by disappointments, prior to the squad finally making a breakthrough at the United States Grand Prix.

In an interview published by Mercedes on Thursday reflecting on his trying 2022 campaign, Hamilton said it felt that something unexplained was going on thanks to this rollercoaster form.

"The first big step was Barcelona, that was our first hint of there being more potential in the car," he said.

"It turned out to be a bit of a false positive; the car was good there but then the races afterwards were difficult. It was like a ghost was in the car and it kept coming back.

"But then there was France and that felt like a good step with our first double podium of the season. And then there was Austin, too, with the update we had working well."

Hamilton reckoned, however, that Mercedes deserved some praise for continuing to dig deep to find answers despite the many setbacks.

"I always knew that we could do it," he said. "I never doubted that we would get there in the end, but there was lots of trial and error, and so much failure this year. 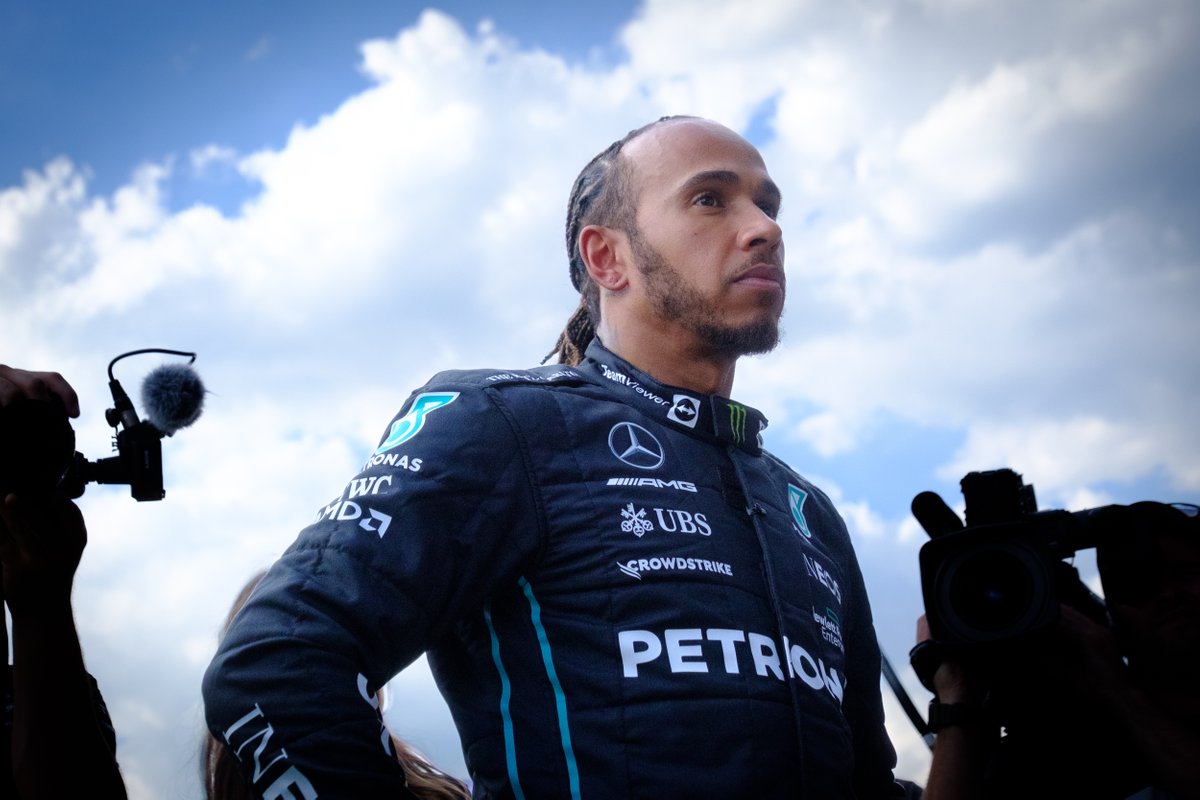 While there were competitive struggles on track throughout the season, and Hamilton did not win a race for the first time in his career, he still thinks there were positives to take from the experience.

"It's been a very hard year for everyone," he said.

"For me, it's been challenging in ways that I wasn't expecting, but I am incredibly grateful for that. I have felt more growth this year as a man, in terms of internal strength, than I have in many other years."

He also praised his fans for continuing to stick with him.

"I think this has been the greatest year in my career in terms of fan support," he said. "There has been so much love and that's so appreciated in a time where the world is going through a really tough period.

"To see everyone excited for our sport, weekend in, weekend out, is so good.

"It's the most excited I've seen the fans and the most passionate, so the support feels like it is magnified. I felt like we've been on a journey together more than ever before."

F1 2022 tech review: How McLaren coped with the 'aftershock' of its early woes