The champion squad has chosen nine sets of the softest tyre compound - the ultra-soft - for next weekend's event at Mexico City, which will host the 18th round of the championship after this week's United States GP.

In contrast to Mercedes, Red Bull has opted to take just six set of ultra-softs. Ferrari will have seven sets at its disposal.

Championship leader Lewis Hamilton will have three sets of super-softs available to him, while rival Sebastian Vettel will have five sets of the red-marked rubber. Both men have opted for just one set of softs. 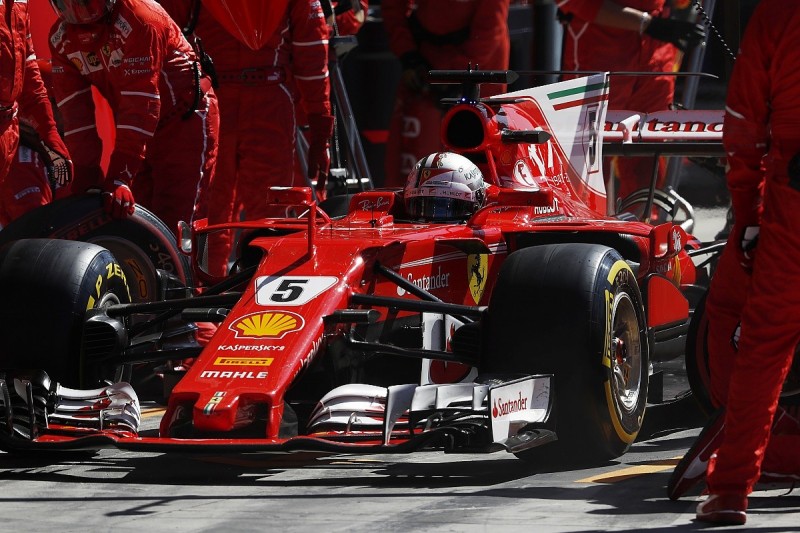 The Williams, McLaren, Renault and Toro Rosso teams, along with Force India's Esteban Ocon, have maxed out on ultra-softs, with 10 sets each.

Red Bull's Max Verstappen is the only driver to have opted for three sets of softs for the Mexican event.

Pirelli has listed Pierre Gasly and Daniil Kvyat as Toro Rosso's drivers for Mexico City, but the team has yet to officially announce its line-up.

The internal curse holding Ferrari back