Red Bull is the only F1 customer team not using the same supplier as its engine partner, having opted for ExxonMobil rather than BP/Castrol, as used by Renault. McLaren currently uses BP/Castrol, but is intending to switching to Petrobras for next season.

Mercedes prefers its customer teams to stick with Petronas, while Ferrari does the same with Shell and the teams it supplies.

Wolff insists that customers benefit because all development and dyno running is carried out around the same fuel and oil, and the power unit package is optimised for it.

In contrast Red Bull has to pay for its own dyno time at Renault when it wants to sign off on a new spec from ExxonMobil.

McLaren used ExxonMobil in 2014, the team's only year with the Mercedes hybrid V6 package, and it was later acknowledged it had cost it performance.

"ExxonMobil is capable of making a state of the art fuel, or BP/Castrol, or any of the top players," Wolff told Autosport.

"The strategic mistake is to opt for the commercial deal rather than making sure you are on the same specification of fuel and oil as the works team.

"Our teams have always used Petronas, apart from McLaren. It was never a question, because strategically you need to make sure that you are on the same performance levels, and therefore have the same fluids, as the works team.

"We're all using the same fuels, because we're calibrating our engines on one spec of fuel. 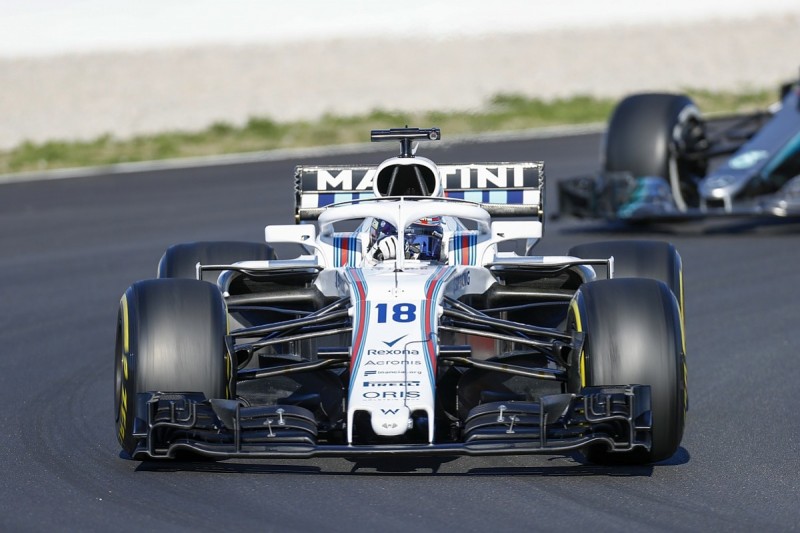 "If you have a different spec of fuel, you need a completely different engine calibration.

"You're running different calibrations on track, which doesn't give you any learning.

"You're making your life complicated if you're having different specs. It's a philosophy."

Wolff stressed that the cost of extra dyno testing for a team's own fuel supplier had to be part of the equation.

"The net number [spent] will be much lower than the value of the overall commercial deal," he said.

"Nevertheless you need to balance up whether the financial benefit outweighs the strategic deficit of never having a close cooperation between a fuel/oil supplier and the works team.

"What I'm saying is that the relationship between a works team and a works team supplier of fuel and oil is always going to be more intense.

"You need to allocate dyno capacity and balance the interests."

Ranking the F1 field from trackside